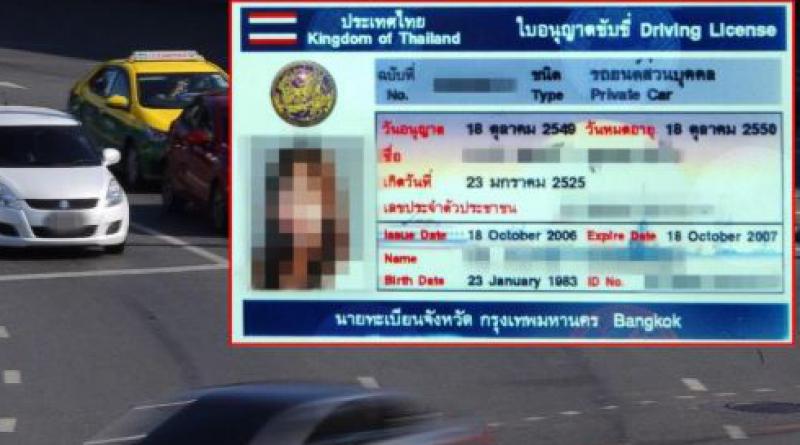 The law also bars traffic policemen from wearing dark glasses and putting a piece of cloth on their mouth.

The draft law is now being vetted by the Cabinet. If approved, it will be submitted to the Legislative Assembly for a final decision. 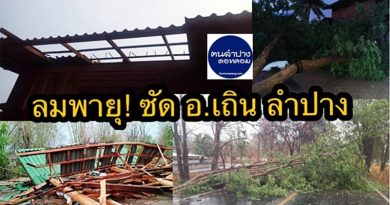 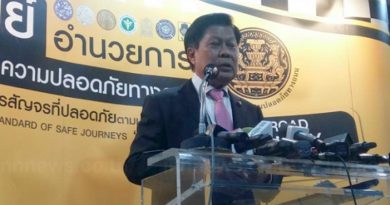 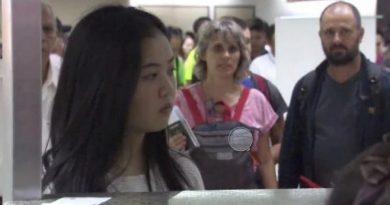