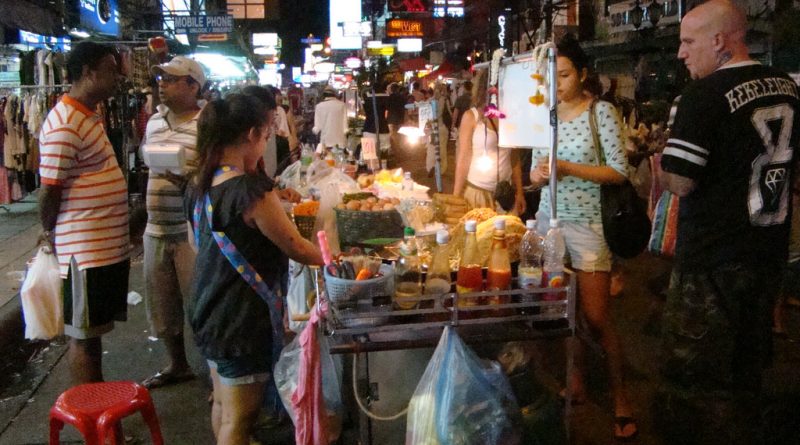 Mr Wallop refuted the report that BMA is going to stop the sale of all street food by yearend with the aim actually being to organize street food on Yaowaraj and Khao San roads better.

He added that only last month CNN named Bangkok as being the city with the best street food in the world.

BMA did hold a meeting with all agencies involved on organizing stalls and hawkers selling street food on Khao San and Yaowaraj roads better so that safe and hygienic food is sold and not just a big variety.

Mr Wallop confirmed that street food is definitely not going to be scrapped. 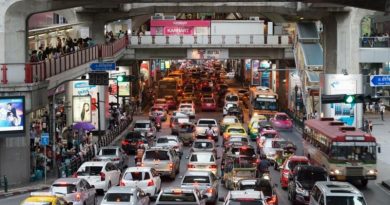 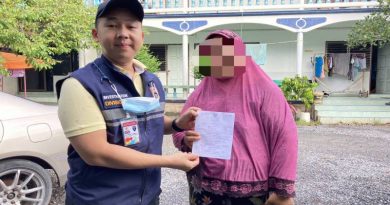 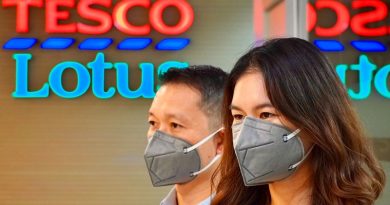