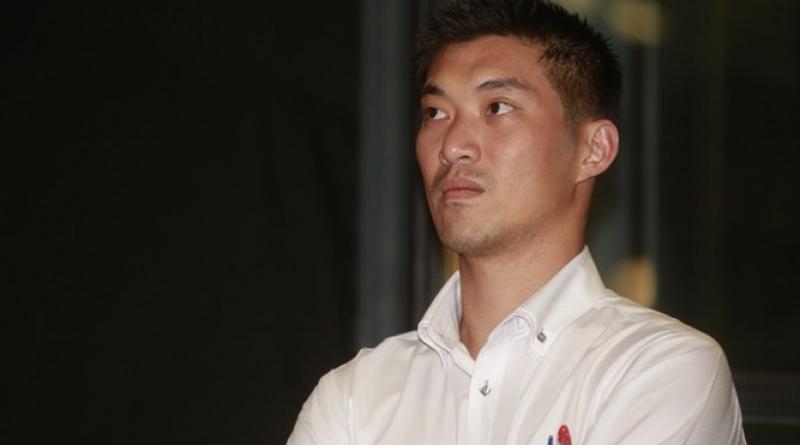 In his Facebook post, Future Forward Party leader Thanathorn Juangroongruangkit said Thailand can end the “vicious cycle of coups” if all political parties are united against a military takeover of an elected government.

“Since 1932, each elected prime minister was in power for around 2.9 years (of his 4-year term). Will we pass on this legacy to our children and grandchildren?” he wrote.

Mr Thanathorn made his keynote address at a seminar on “Thai Political Parties on the Road to Reform.” The event was held to mark the 20th year anniversary of the Phra Pokklao Royal Institute. 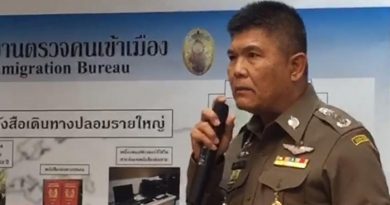