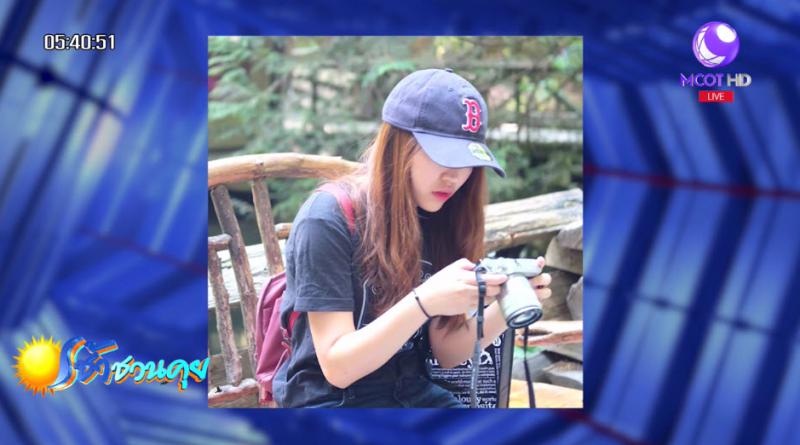 TWO young Thai women studying in US were found stabbed to death at an apartment not far from University of Washington in Seattle, Thai News Agency reported this morning (Sept. 6, 2018).

One of them has been identified as Kornkamol “Nong Am” Leenawarat, who is the niece of the Mayor of Thanyaburi district in adjacent Pathumthani province. She had just traveled to US for further studies on August 21 after obtaining a bachelor’s degree in law from Thammasat University.

The deaths occurred at Malloy Apartments near this university and it was the building’s managers who called police to alert them that there were stabbing deaths and injuries in the building.

According to Heavy.com, another woman was seriously injured in the attack. Fox Seattle reports the bodies of the two women were found on the morning of September 4 after building managers performed a welfare check. The scene is being examined by Seattle Police Department homicide detectives. The King County Medical Examiner will determine the exact cause of death for the two women. Seattle Patch reports that the building, Malloy Apartments, is a 123-unit complex that houses students in studio and one-bedroom apartments.

Thanyaburi’s  Mayor Mr Krisada Leenawarat  said Nong Am’s brother called her everyday but on Sept 1 he was unable to contact her. Her family also found out that she did not attend her classes for 10 days.

Her family then contacted a relative who lives in Seattle to go and check, but she did not find her in her apartment.

Her body and that of the other Thai woman, who is her roommate and also a tomboy, were only discovered after the building managers checked another apartment in the building.

It is as yet uncertain whether the 2 of them are students at University of Washington nearby, nor are there are any details about suspects.

Top: Nong Am who was found stabbed to death at an apartment in Seattle. Photo: Thai News Agency

In-text: A medical team goes into the apartment building after being alerted of the stabbing attack. Photo: Thai News Agency 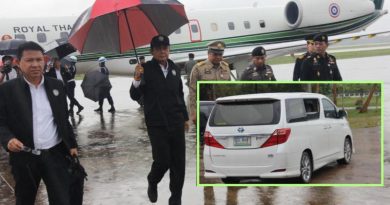 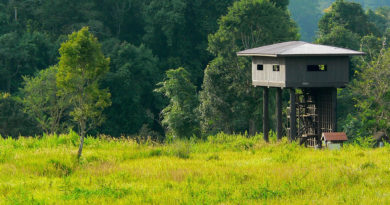 Driver dumps Lamborghini in swamp on rush to hospital.