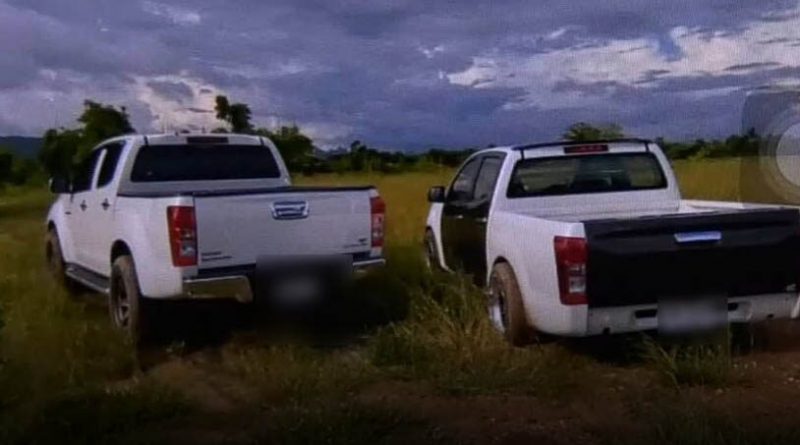 A car repair shop owner pawned customers’ cars. Police have been able to retrieve 11 cars back while employees at the shop revealed the owner has been using a lot of money. Khaosod News reported on 8 September 2021 that many victims have come in to file a report with the police. Evidence includes registration papers of the vehicles to prove ownership. Saraburi City Police investigation shows Bunnam the owner of the car repair shop has pawned the cars in 3 different districts in Saraburi Province. So far officials have been able to retrieve back 11 vehicles.

Jakkapan 33 year old, stated he is one of the lucky customers because his vehicle is still safe. Jakkapan went to the shop for a paint repair and left the car for 3 months at the shop. The owner asked for 10,000 THB but the shop never finished the job. Police called him to pick up the car at the Saraburi Police Station. This is when he realized the owner had run away with his money. Some of the victims paid over 90,000 THB to the repair shop for paint jobs. Their cars were never delivered. A few of the victims have used the repair shop’s service before with no issues. Kanokporn 52-year-old stated that a friend recommended the shop with good reviews. She has used the shop’s services once before and was involved in a car accident. She brought her truck in for repair but her truck ended up being pawned.

Police found Kanokporn’s truck parked in the middle of a rice field. Kanokporn now has her car and has filed a report with the police as evidence. Pradit 64-year-old stated he has used the shop’s services many times. Pradit trusted the shop but his car was also pawned. Employees at the shop stated they do not know where Bunnam is hiding. He has not returned to the shop for 5 days. They know he has pawned 15 cars with unknown persons. Employees noticed Bunnam has been using a lot of money. Customers’ cars started going missing and some employees have not been paid.

FB Caption: Employees revealed the owner has been using a lot of money and customers’ cars started going missing. 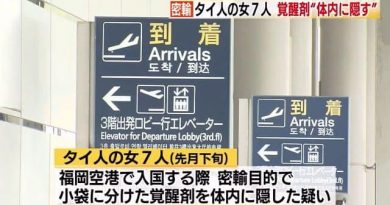