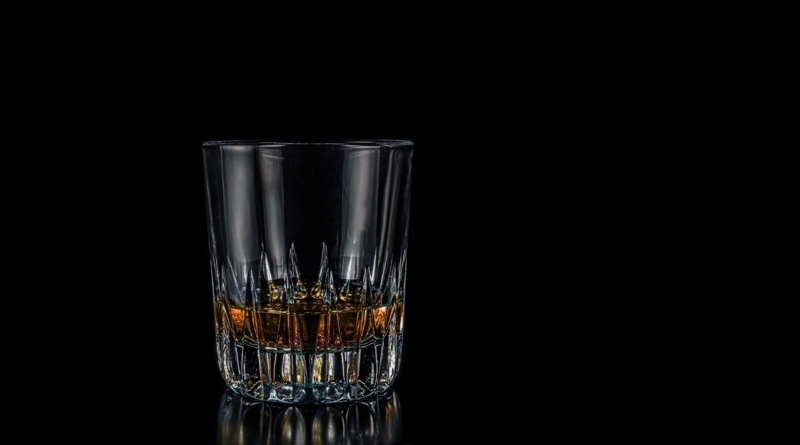 The Excise department officials lead by Thamsak Loeam in Hat Yai district, Songkhla province went to check on a house with suspicions of a fake whisky gang. The suspects were caught in action while pouring fake whisky into glass bottles that replicate one of the most common and famous brands of whisky in Thailand. The suspects burned fake duty stamps or what we call revenue stamps that are normally stuck onto the caps of alcohol drinks that are rightfully imported into Thailand down the water drain located at the back of their house.

Officials searched the kitchen and found ingredients and types of equipment specifically for making Johnnie walkers Red Label and Black Label whisky. The whisky is made with unknown and unapproved ingredients including food coloring into gallon containers. A total of 3 gallons were found with 13 bottles of already filled glass bottles waiting to be packaged in the already prepared boxes.

A total of two suspects were found, both were females. Srirat Jaichanalert 40 years old and Amornrat Jaimongkol 20 years old, after being caught in action at the suspected house, both confessed to their crimes. Sritat stated that although she fills the fake whisky into the bottles, she has no idea who the big boss is. Srirat receives a payment of 30,000 THB per month and Amornrat receives a payment of 15,000 THB per month. Srirat explains that the whisky is already made and delivered to them, then both of their jobs is to fill the whisky bottles, apply the duty stamps, package the whisky into the right box, and then deliver the boxes to the appointed destination. They have already been caught once, where the case is currently in the prosecution process.

The officials found out that the big boss is a foreigner, where the main buyers of the whisky are located in Hat Yai, Bangkok, and the outskirts of the city. The fake whisky is extremely dangerous as we don’t know the exact ingredients that are used to make the whisky. Many health issues can follow as a side effect of consuming un-approved alcoholic beverages.

FB Caption: The homemade Red and Black Label are mainly sold in Bangkok and the city outskirts. 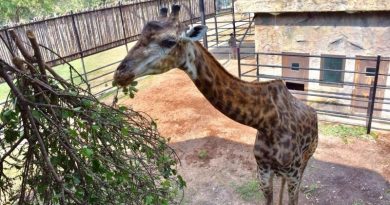