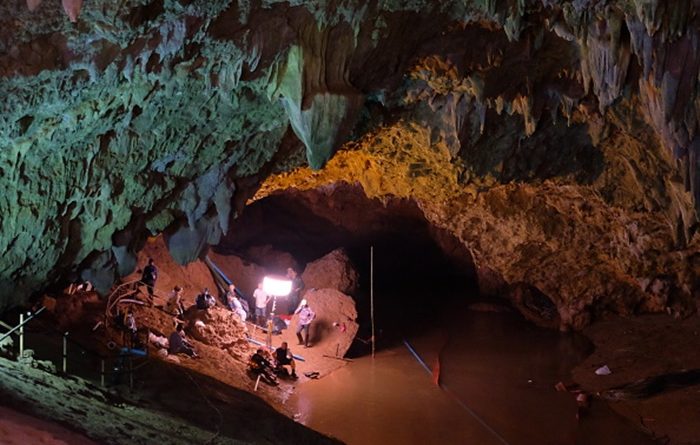 THE Cave Command Post is moving to bring out the still trapped 12 young soccer players and their coach in 2 to 3 days’ time because after that the water would rise leaving only 10 meters of dry space for them to shelter in but this plan has yet to get a final go-ahead, Thai News Agency reported today (July 7, 2018).

Mr Nanongsak Osothanakorn, the head of this command post, said today is the 15th day they have been trapped in the huge cave in northern Chiang Rai province, and it is estimated that if rescue is delayed and the water rises, the 10 meters of space they are left with will affect their physical and mental well-being. “Right now the water level in the cave has dropped satisfactorily because there hasn’t been any additional heavy rain.

“The 13 of them are now stronger and in better health, and they have learnt initial diving techniques.”

Nanongsak added that 2 more experienced divers from England have come to join Richard William Stanton and John Volanthen who came earlier and were the first to find the trapped soccer team.

The 4 of them together with the  Thai Navy Seal unit are the main force in reaching the soccer players and their coach inside the cave and bringing them out.

The Cave Command Post has sent in additional oxygen tanks to Hall 3 in the cave which is the key working area after PO1  Samarn Kunan, 38, died while diving out the night before.

Some rescuers have been pulled out from Hall 3 to maintain the oxygen level in the cave, but others remain there to continue working. At least 4 rescuers are with the soccer team and their coach.

Meanwhile another team, consisting of officials from the Department of National Parks, Wildlife and Plant Conservation, Army officers and bird’s nest collectors from the south, are still try to locate another way to enter the cave.

A third team continues to try to find the source of the water going into the cave and both re-channel it and reduce it as much as possible. 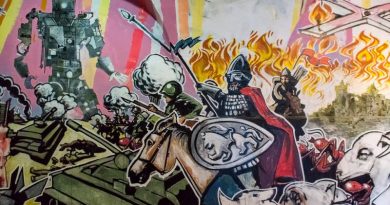 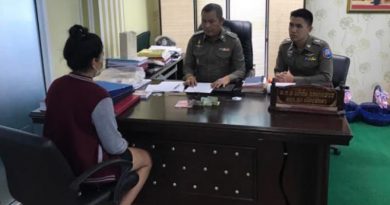