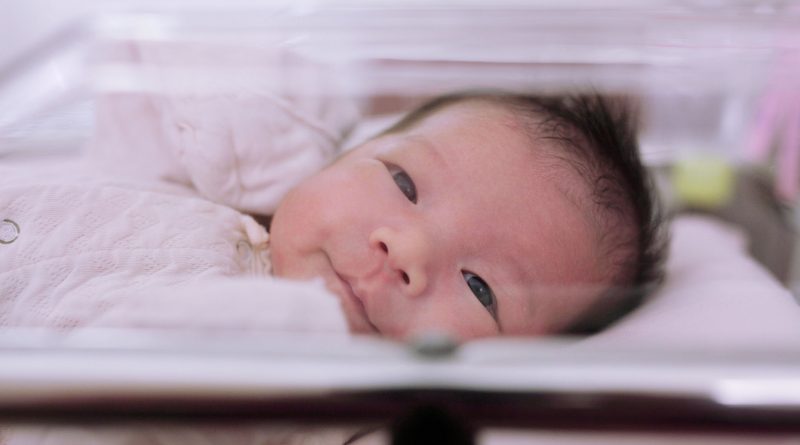 THAI police investigators rushed to a Buddhist temple in Chon Buri province this afternoon (April 22) after receiving a telephone call from a nun that a baby girl was abandoned by her parents there, sanook.com reported.

The couple, aged around 30 years, came to the temple in the morning and, after loitering around for about five minutes, asked the nun to look after their one-year-old daughter. They said they are poor and would come back to take their daughter when they have enough money.

The police said they must first find out who are the baby’s parents before taking any further action. Meanwhile, the nuns will take care of the baby.\ 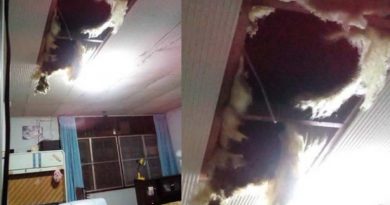 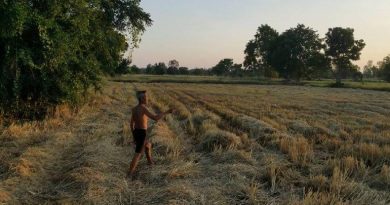