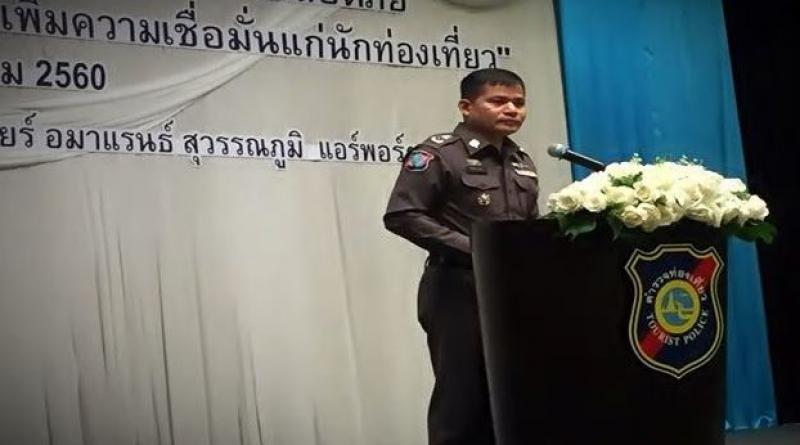 THAI Tourist police revealed a new trend with criminals now taking advantage of the availability of cheap air tickets to travel and steal from passengers both at the airport and on the airplane, Thai News Agency said today (August 23).

Pol. Maj. Gen. Prasert Ngernyuang, the head of Thai Tourist Police, said criminals have started buying cheap air tickets and disguising themselves as tourists to steal from the real tourists when they are asleep on the plane or not watching.

After the plane lands they take advantage of the commotion at the conveyor belt and grab expensive suitcases that the owners have not yet picked up and quickly get away.

These thieves also target travelers heading to the airport by train and haunt a tour group’s last tourist stop before departure because their flight is already booked and they would not have the time to report the theft to the police.

The public too has to help protect tourists because Tourist Police alone cannot do this job, he said.

Pol. Maj. Gen. Prasert also revealed that in the first half of this year there were over 300 criminal cases at Suvarnabhumi Airport with 120 involving foreigners.

He warned both Thai and foreign tourists to carefully look after both themselves and their belongings no matter where they are holidaying and particularly keep their valuables with themselves. 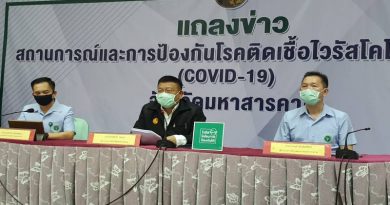 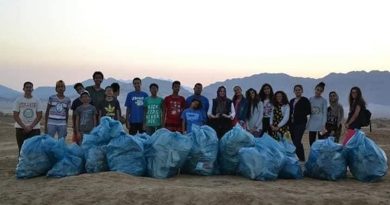 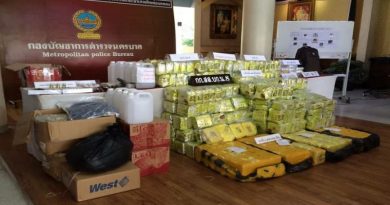