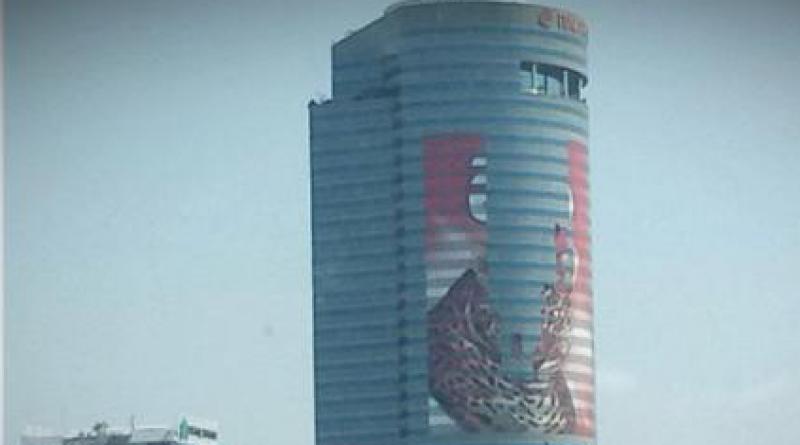 Mr Khamron Chudecha, the network’s coordinator, urged the authorities to not forget to take legal action, particularly with the brand owner.

He added that Italthai Tower removed the wallscape ad after the network sent evidence and information to the Public Health Ministry.

He thanked Public Health Minister Dr Piyasakol Sakolsatayadorn and the media for following up and spurring action on this advertisement which violates Alcoholic Beverage Control Act, BE 2551 (2008) section 32.

There are many of such ads in Bangkok and once removed the authorities should not forget about taking legal action, he added.

Regarding Italthai Tower, Mr Khamron said what the management did was legally wrong, and also involved in the wrongdoing was the product owner.

The management challenged the law for a long time and cannot say that it does not know the law, he added. 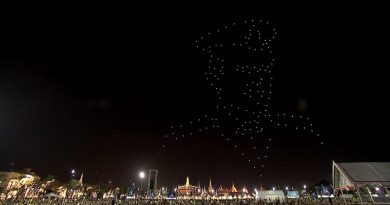