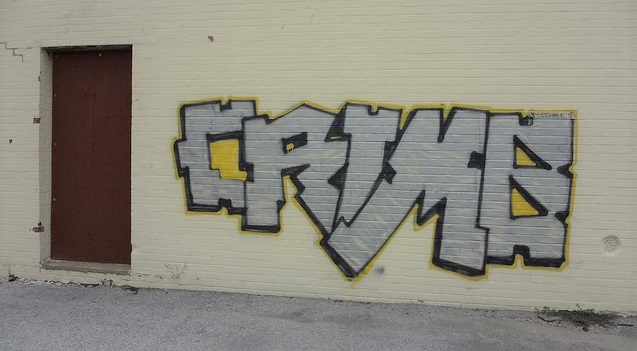 Police investigators said the Cambodian worker was angry for being dismissed by the 47-year-old employer. He returned on Sunday, went up to the employer’s bedroom and stabbed her to death. He failed to break open her safe and fled empty-handed.

The suspect was arrested on a bus heading for the Thai-Cambodian border in Sa Kaew province. Police also confiscated a pistol the suspect took from the victim’s bedroom. 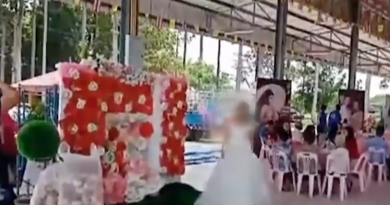 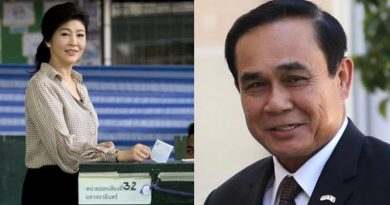 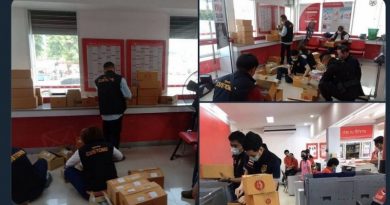