A female DJ was charged yesterday (22 August 2019) with killing 27 stray cats at her home in Thon Buri, the Thai-language daily Khao Sod reported.

According to the police investigation, Miss Wararat Krasae, better known as DJ Sun, took stray cats found on the streets into her home before killing them.

The arrest followed several complaints from a group of cat lovers who claimed that the suspect had killed 27 cats and posted video clips in exchange for bitcoins. 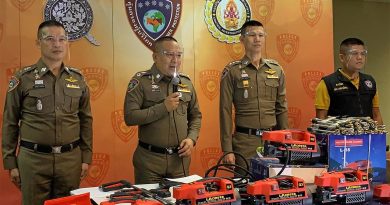 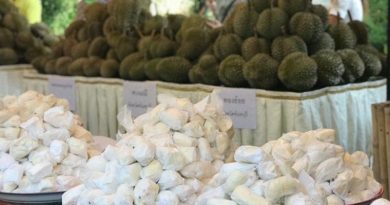 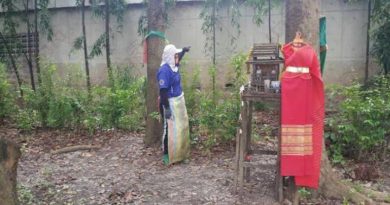