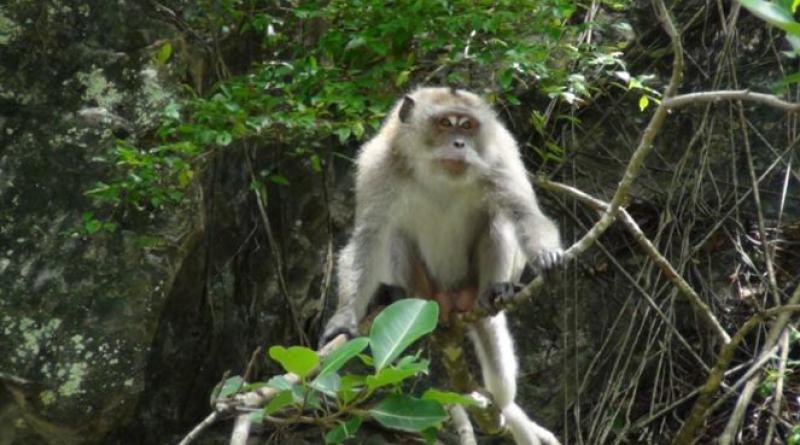 The operation was carried out after the Tourism Authority of Thailand’s office in Krabi had received a lot of complaints from local and foreign tourists that the monkeys are disturbing them.

The officials placed bananas and watermelon inside iron cages with trap doors. Thai Rath said it was still waiting for an official report on how many monkeys had been trapped, and where they would be relocated.

Top: One of the monkeys being trapped in Krabi today. Photo: Thai Rath 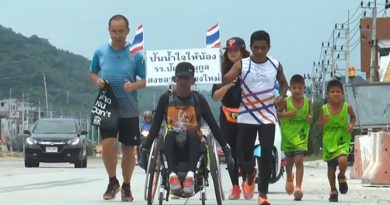