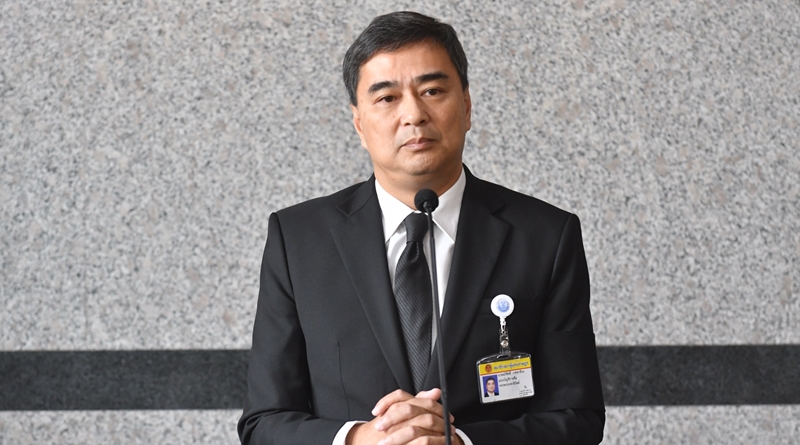 Former Democrat Party leader Abhisit Vejjajiva on Wednesday morning (June 5, 2019) announced his resignation as a member of parliament, saying he could not break his word and follow his Democrat Party’s resolution to support Gen Prayut Chan-o-cha as the next prime minister.

Mr. Abhisit said that when he was Democrat Party leader before the latest election, he pledged that the party would not support Gen Prayut as the next prime minister, and 4 million people voted for the party while being aware of his pledge.

He announced his resignation at the TOT headquarters, where members of parliament convened to vote for the next prime minister. 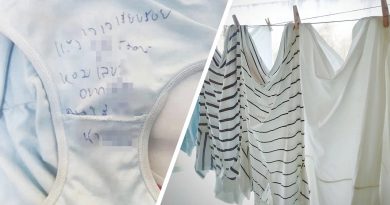 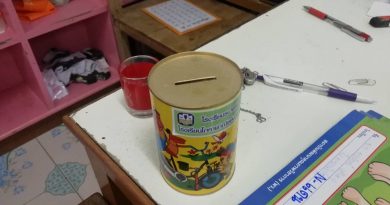 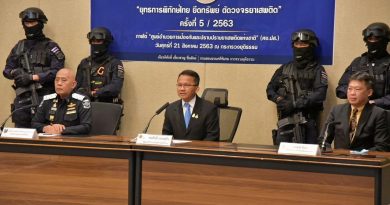