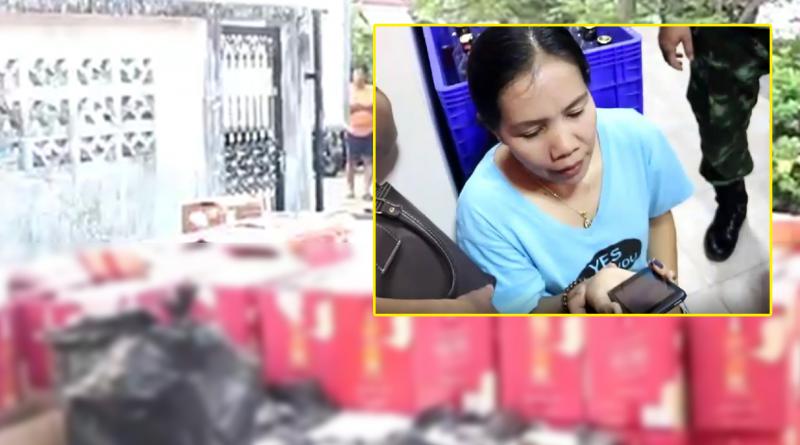 The raid on this factory was mounted by the Internal Security Operations Command together with troops, police from Nong Khaem station and officials from Department of Intellectual Property.

They added that earlier they had suffered big losses after the brand of liquor they produced was not successful in the Thai market.

They then bought many big brand foreign liquor smuggled in from the south and mixed other substance to the genuine stuff and refilled and sold these adulterated bottles of alcohol to a middlemen.

During the raid officers and officials found lots of bottles of foreign liquor, with 60 filled, and the remainder empty, an injection gadget, a printer to print labels, and lots of caps.

Pol. Col. Achirawit Thongphakdi, the head of Nong Khaem police station, said investigators are still trying to identify the Taiwanese investor by questioning the 3 women who have now been brought to this station, and that 2 more places, one at Tha Kham and the other Lat Lum Kaeo District, have also been raided.

Top: Image of one of the suspects is inset over another showing cases of fake foreign liquor. Photo: Brighttv.co.th 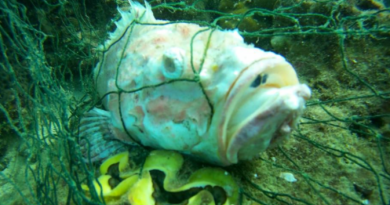 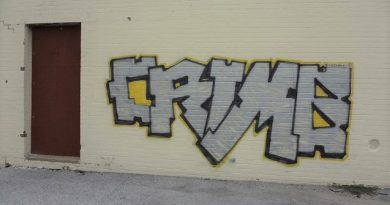