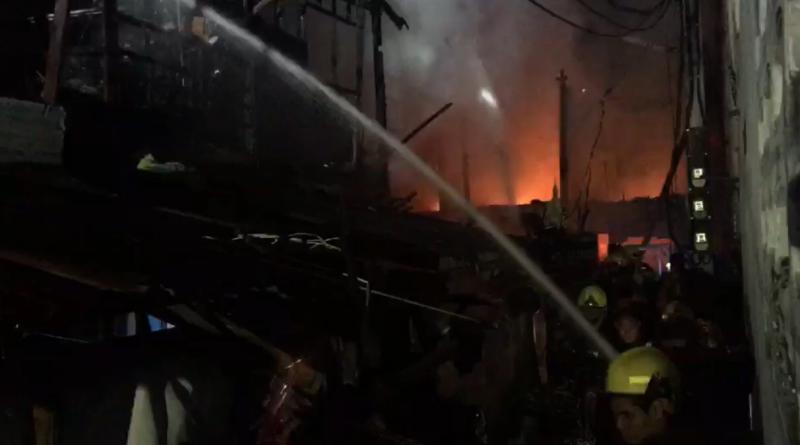 A FIRE that broke out in the middle of the night in Narathiwat Ratchanakarin soi 6, Sathorn district, completely destroyed 8 houses and partially damaged an apartment building nearby, Thai News Agency reported this morning (Feb. 22).

A total of 3 residents and firemen were cut by flying glass and were slightly burnt in this big blaze which broke out at 1 am in a wooden row house.

Firemen took 45 minutes to put out the blaze which also damaged the ceiling of a nearby apartment building and 4 of its rooms.

Forensic police will investigate in detail again today while Sathorn officials are going in to give the victims assistance. 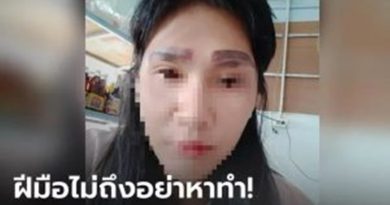 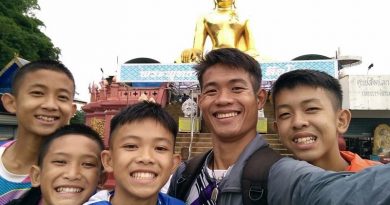