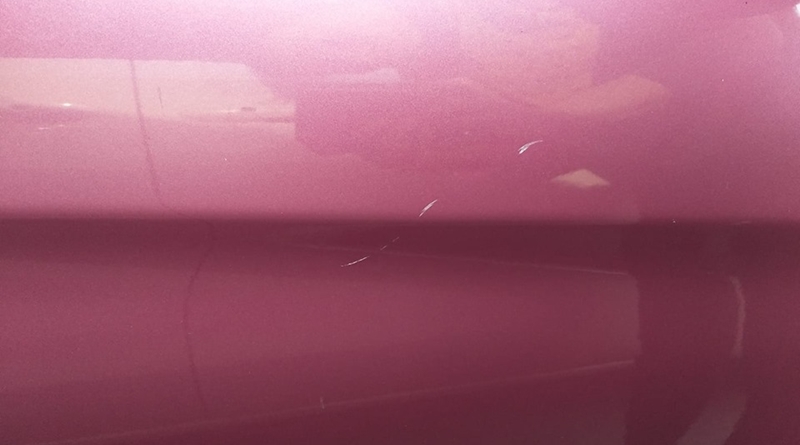 This incident was shared online by Facebook User “Minnie Mink” as a warning to all road users in Thailand. Minnie was driving in her car as usual on the road in Bangkok when a flower seller walked to her car, she decided not to buy flowers from him and later found out that he had scratched her car afterward.

The story can be a warning for all road users out there, seems like there is more to driving safely than just watching for other cars and following the law. In Thailand, it is common to see a seller walking on the road to sell flowers when the red light comes on. Most of the flower sellers are respectful and won’t force you to buy their flowers, sadly this wasn’t the case for Minnie.

Minnie posted on the 7th of this month stating,

“A warning to others, Last Friday after I had just finished work, I drove past Ramathibodi Hospital. While I was stuck in a red light on the Si Ayutthaya Intersection that heads to the Urupong Intersection.

A flower seller walked to my car and offered to sell some flowers for 20 THB, I have seen this seller many times and have never bought any flowers from him. I guess that he couldn’t remember that I don’t usually buy flowers.

I was stuck in traffic for a long time, but never lowered my window, the seller became angry and finally walked away. This is when I heard a bang on my door, I even called my friend that a flower seller banged on my car door because I didn’t buy his flowers. I don’t mind helping people, I just wished I wasn’t forced into doing it.

Later that day when I picked up my daughter from school, I realized that there was a scratch on my car door. Is there a way that sellers wouldn’t come out every time the red light came on, this is dangerous for the seller but even more dangerous for the drivers. There is the law, but sadly not everyone obeys it.”

FB Caption: What the woman thought was a bang from the hand turned out to be the flower seller leaving a scratch on her car door. 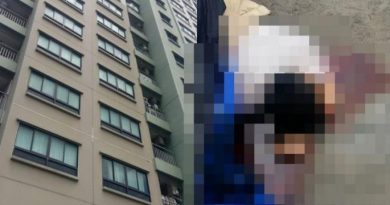 University student jumps to his death from condo 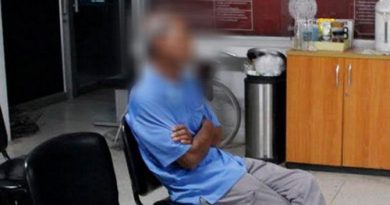 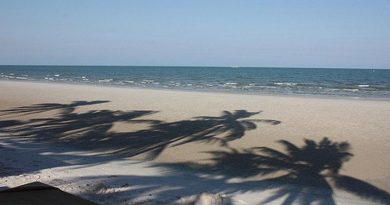