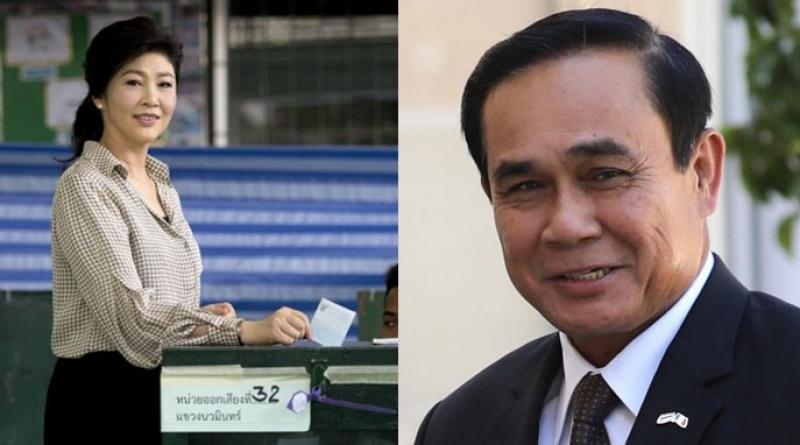 ALTHOUGH the two of them are miles apart, this did not stop an exchange of friendly banter between Prime Minister Prayut Chan-o-cha and former prime minister Yingluck Shinawater, Sanook.com reported today (August 21, 2018).

It all started when Gen Prayut visited southern Ranong province yesterday where he met a harbor official whose name is also Yingluck.

He told the second Yingluck that hers is a good and melodic name, and the important thing is that a person with this same name used to be the prime minister, and then told her to do everything right. 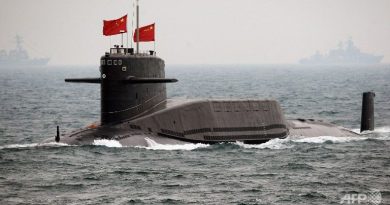