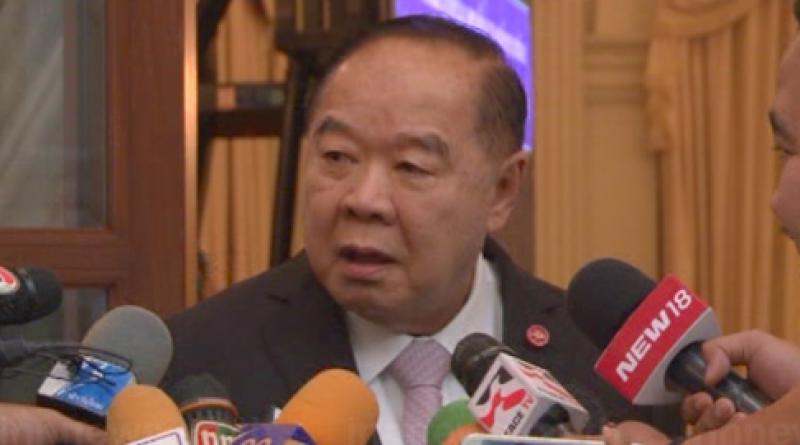 DEPUTY Prime Minister and Defense Minister Prawit  Wongsuwan refused to comment on the issue of luxury watches he has been wearing and instead focused on the Pakistani national who was arrested yesterday on the charges of producing fake passports and visas, possibly for IS members, INN News reported this morning (Jan. 17).

General Prawit said the arrested Pakistani forges passports and visas for immigrants and international criminals who might be linked to IS.

Right now officers in charge of the case have completed their investigation, but need more time to dig further because he was only arrested yesterday and only one person has been apprehended, he explained.

Gen. Prawit added that it is not clear whether the arrested Pakistani is linked to IS or not, but admitted that there is a group trying to forge passports and visas to bring IS members to Southeast Asia.

The Deputy Premier also said that he does not think this group could come to Thailand and refused to comment whether this group is using Thailand as a base to produce fake visas.

Gen. Prawit also refused to comment on former senator Rosana Tositrakul getting ready to submit a petition to the Office of the Auditor General of Thailand to ascertain whether the correct amount of tax has been paid on his friends’ luxury watches which he has been wearing, quickly turning and going into a meeting room. 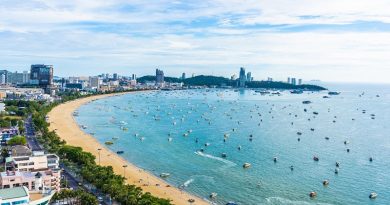 CMMU has announced findings on the new travel business trends in the “Neo Tourism” era, saying people age 18-35 recover at the fastest rate and are ready to spend 5,000 baht per person. 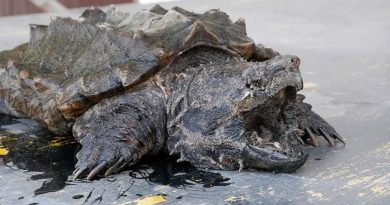 Warning over the Alligator Snapping Turtle 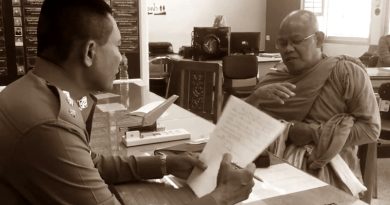