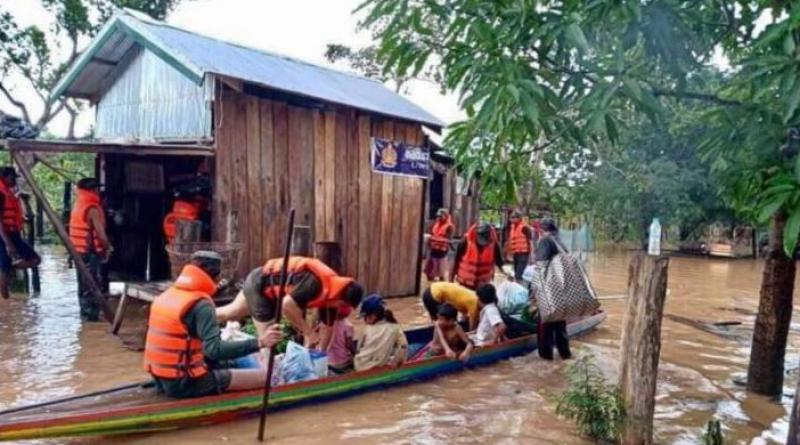 FLOODWATERS from the Laotian dam that collapsed on Tuesday have gushed across the border and flooded 17 villages in Cambodia’s Stung Treng province, the Thai-language daily Matichon reported this afternoon (July 26, 2018).

The 17 flooded villages are 187 kilometers away from Sanamxai town in Laos’ Attapeu province, where the Xe Pian-Xe Namnoy dam collapsed on Tuesday, the newspaper said, quoting ABC Lao news agency which in turn got its information from Xinhua news agency,

Mr Kaew We, a spokesman for Cambodian National Disaster Management Commission, said officials have moved 1,289 households, or 5,600 people, from 4 municipalities to safer area.

However there are some people who refused to move saying the floodwaters are not that high yet and they do not want to leave their homes.

“Latest there is no report of any injuries or death, we have to thank local rescue officials for quickly helping the victims,” Kaew We said.

Top  and below: Cambodians being evacuated after water from the collapsed Lao dam flooded their homes. Photos: Matichon 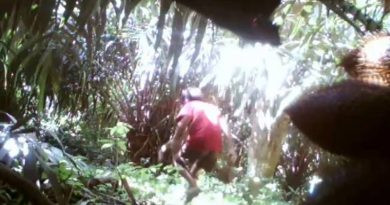 500 kg of Durian stolen from farm within 1 month. 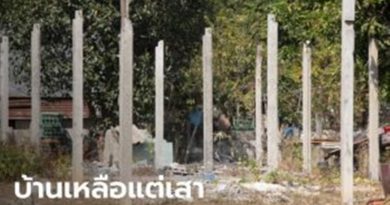