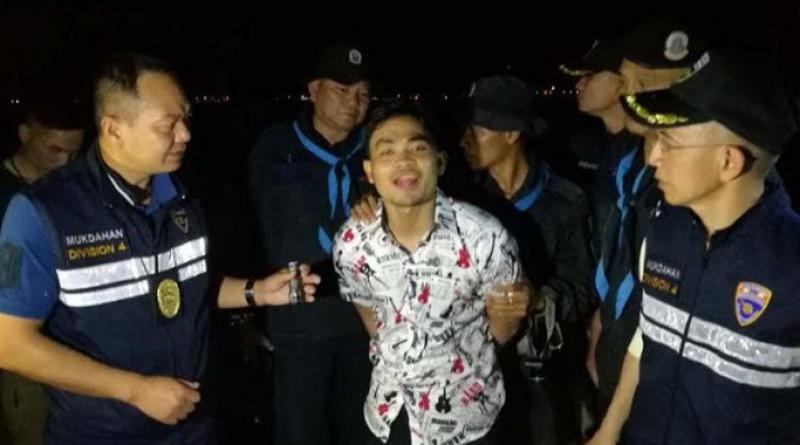 A LAOTIAN man who brutally murdered and robbed an elderly woman and a young girl while severely wounding another young girl was arrested at northeastern Mudahan province just as he was getting ready to catch a ferry to his homeland, Sanook.com and INN News  reported this morning (Sept. 17, 2018).

Pol Lt-Gen Thammanoon Trithipapong, head of Samut Prakarn police, said Immigration police and rangers arrested Mr Phoula, 22, around 11 p.m. last night after he had murdered his 2 victims and severely injured the third youngster and made off with around 10,000 baht in cash and half baht weight gold necklace early Sunday morning.

An eyewitness in Samut Prakarn’s Phra Pradaeng district had seen a foreign looking man leaving the house of Mrs Mali, 67, at around 6 a.m. on Sunday morning.

She was later found with her throat slashed near the downstairs bathroom, and also similarly killed at the downstairs bedroom was Miss Aisya 12, while Miss Aparat, 9, was found severely wounded.

Phra Pradaeng police had asked all police stations in provinces bordering Laos to look out for this suspect after finding out that he was traveling without a passport and had caught a tour coach from Mor Chit bus terminal to Mukdahan province.

Police also found out that the suspect worked as a welder and had rented a house near that of his victims. Police had questioned the suspect’s wife and children.

Top: The Laotian suspect after he was arrested last night. Photo: Sanook.com 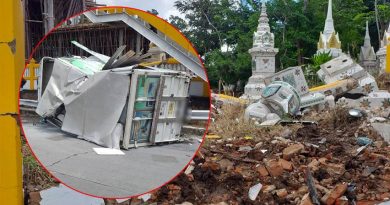 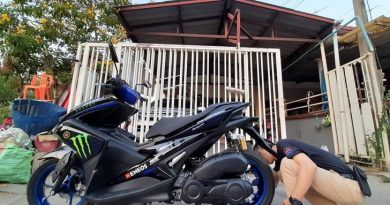