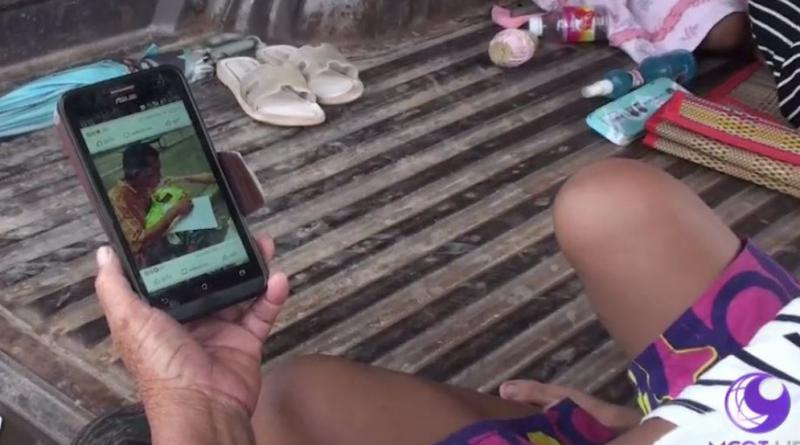 SPREADING quickly on Thai social media is a sad story of a 37-year-old Thai man who was spotted cradling a 22-day-old baby at Mor Chit bus station after wife left him for another man taking all his hard-earned money with her, Thai News Agency said today (Sept. 4).

Reporters found out that he was returning to his hometown in northeastern Chaiyaphum province with his wife and newborn baby but she took all that he had saved leaving only the baby and some milk behind.

Upon being contacted at their house in Chaiyaphum province, the man’s aunt and uncle, Boonma Wongkod, 71, and Lamul Wongkod, 65, identified him as their nephew Kiatisakpaisal Paiboon, 37.

They said he called them two to three days ago but not since then because he does not have a mobile phone but urged him to return home although they do not have any money to help him do so as they are already helping raise his first child, an 11-year-old girl, who was also abandoned by his first wife. 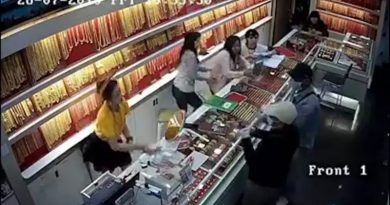 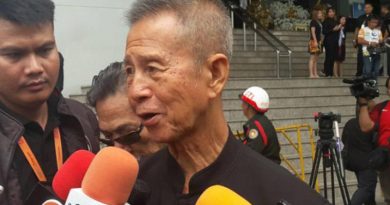 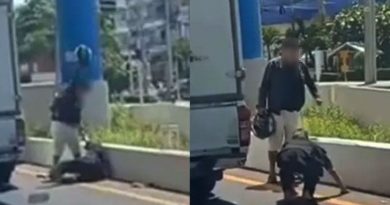