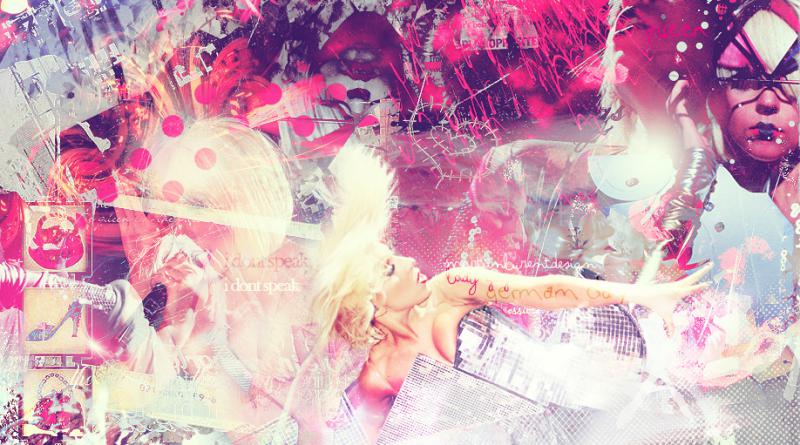 A 31-year-old female reporter for Workpoint TV yesterday asked police investigators to arrest a man who offered her a sum of money in return for having sex with him every month, the mass-circulation Thai Rath daily reported today (Dec 14, 2017).

“I don’t know how he got into my Facebook account. He introduced himself and said he would pay me 287,000 baht for having sex with him three times a month,” the reporter told police investigators.

He later sent her nude photos of women whom he claimed to be his “secret wives” along with a photo of his vital organ.

“This is sexual harassment. I hope the police will catch him as soon as possible,” said the reporter. 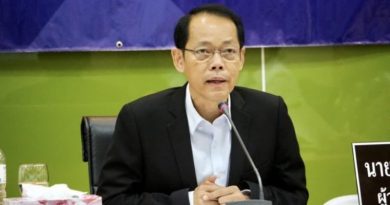