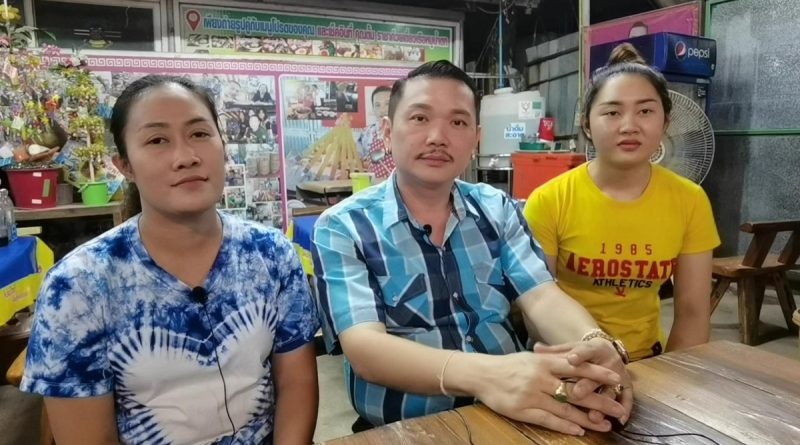 A man with 2 wives and 4 kids reveal life is good to the Sanook news team in Ratchaburi Province. A 44-year-old man states his family is perfectly happy with no arguments. Life has been this way for 7 years and everyone is happy if he loves them both the same. Wacharatorn Srionam known as Tum is the owner of a noodle restaurant that sells the dishes for 10 THB each. Tum states both of his wives have a very good relation ship with each other. They are his lovers and best friends, other people who do not know their situation often believe the wives are mother and daughter. The family work together and look after the children. Tum calls the first wife his “big wife” and the second wife his “little wife”.

Worapat Sroinam known as Pla and Kochakorn Tapchom known as Wan are the wives. The news team asked how their love has lasted for so long without any issues. The wives live together without any conflict, internal jealousy, and none of them desire to become the “main wife”. Pla the first wife stated she has been with Tum for 18 years. She was 20 years old when Tum called her. Someone gave the man the number. They talked everyday on the phone and Tum revealed to Pla that his wife had just died. Pla fell in love and he has been the same since the first day. One day Tum told her he wanted a second wife; she was shocked and asked why. Tum said this new wife will help the family work for a better future together.

Pla had one condition, Tum had to love them both the same. Pla and Wan both have 2 children each. Tum called Wan and admitted he already had a wife. Tum wanted her to become his 2nd wife and help the family work. Tum will be with each of them on different days and both receive about 10,000 THB per month as return for helping with the family businesses. Other than the noodle shop Tum also works in real estate. The family are happy with life and wanted to share their experience to the world. 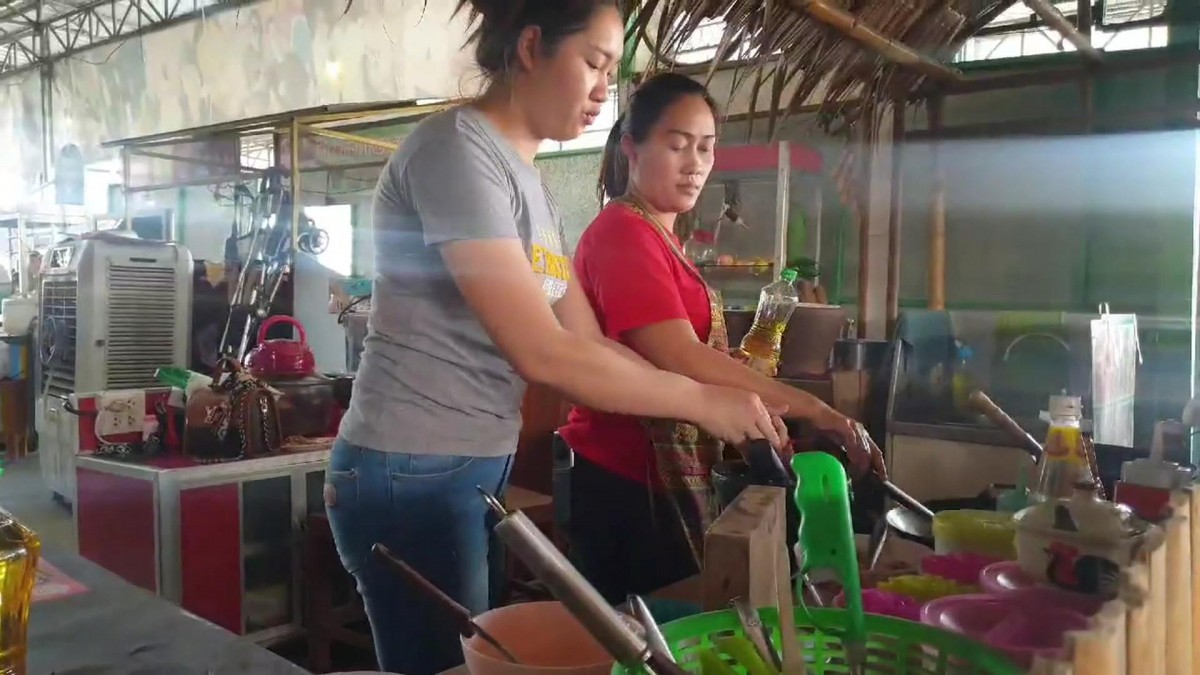 FB Caption: The wives live together without any conflict, internal jealousy, and none of them desire to become the “main wife”. 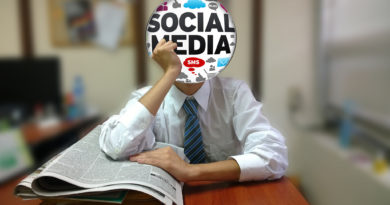 New media zooms ahead in Thailand