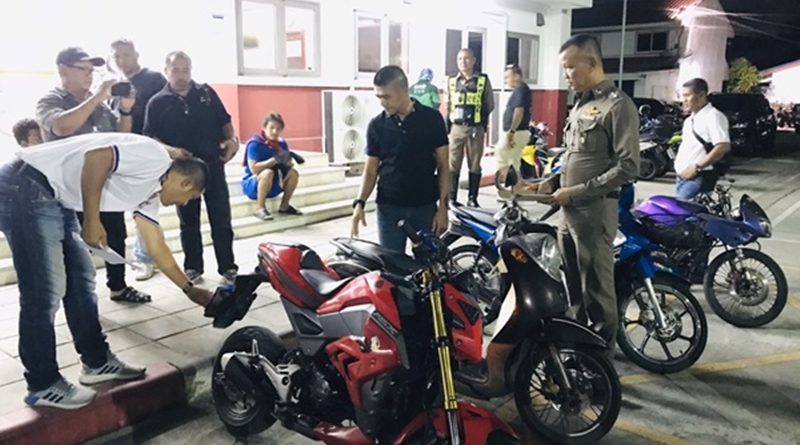 One of the arrested men is a 36-year-old jobless tour bus driver. He persuaded a 21-year-old neighbor to help him steal motorcycles, which were sent to a shop where the bikes were disassembled and spare parts sold to a dealer.

“I have been jobless for several months and I was desperate,” said the former bus driver.