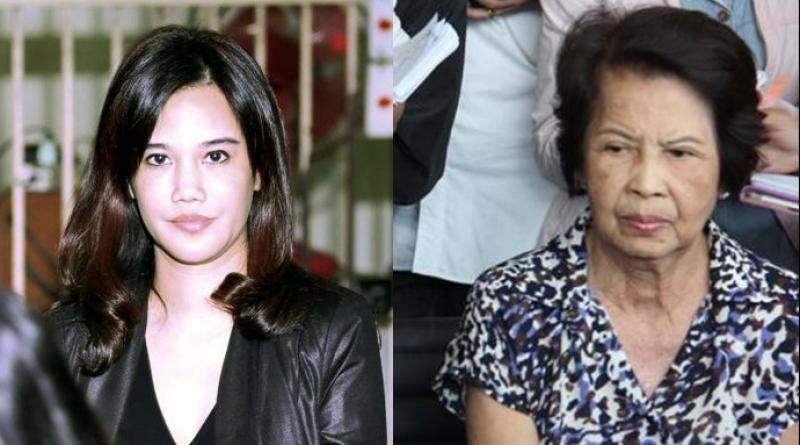 IN a complete about-face Minburi Appeals Court today (Aug. 7, 2018) cleared  Dr Nittiwadee Phucharoenyot, or Mor Nim, of killing her national sharpshooter husband Mr Jakkrit Panichpatikam, or X, with her mother, Mrs Surang Duangchinda, 76, sentenced to death for this crime but this was commuted to life imprisonment because she confessed, Sanook.com reported.

The Minburi Provincial Court had on December 19 last year ordered the execution of Mor Nim and Mr Santi Thongsam, or Id, 32, a lawyer. Later the Appeals Court allowed her to be bailed out at 2.5 million baht.

The gunman, Mr Chirasak Klinklai, or Chi, 47, and the motorcycle driver, Mr Thawatchai Phetchot, or Onn, 35, had been jailed for life while Mor Nim’s mother Mrs Surang had been acquitted.

Jakkrit, a former Olympian sharpshooter, was fatally shot in Sukhapian 3 area in October 2013 by a killer who came on a motorcycle and fired bullets into his chest. 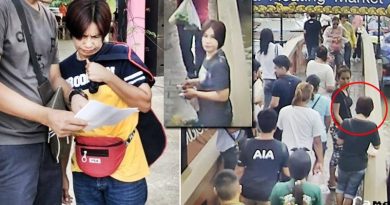 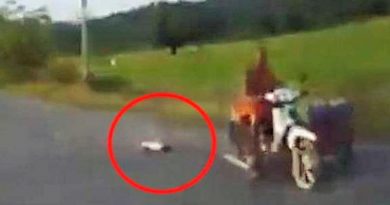 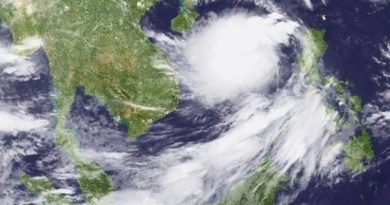