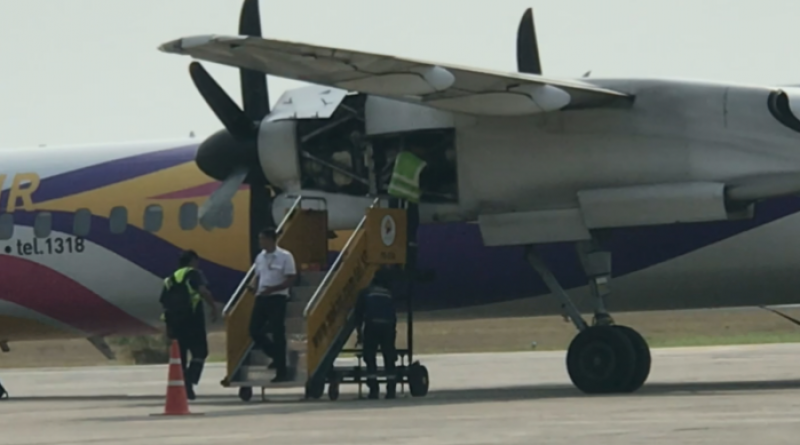 Facebook users Ton Phuphan shared a video clip taken by Tanawat Ampunan, a passenger on Nok Air flight DD9407, which was heading to Bangkok from Sakhon Nakhon, returning after the left propeller of the Bombardier Q-400 Nextgen plane stopped working while the right one continued to do so.

Another Facebook user, Wee Boonsena, also posted a video clip of this same flight and it can clearly be seen that the left propeller was not working.

The crew handled the situation well according to the emergency procedures and there was clapping and cheering when the plane landed safely at the airport it had set off from, but it was noticed that flame shot out from the exhaust pipe twice during the  landing. Nok Air then took the passengers to Nakhon Panom and put them on a Boeing 747-800 flight to Bangkok.

A lot comments ensured online about this plane’s engine problem with Ton Phuphan saying that mostly they said that this plane is old and questioned whether can it really fly with only one propeller, while also saying that they don’t want to fly on aircraft that have propellers.

It was mentioned that Nok Air acquired 8 Bombardier Q-400 Nextgen planes in 2016 and has used them for 2 years, with it also being pointed out that engine trouble always arises from maintenance.

In-text: Passengers seated in the cabin as the plane headed back to Sakon Nakhon. Photo: Matichon 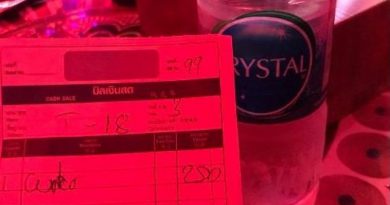 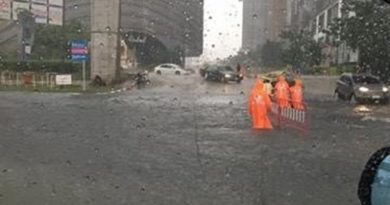