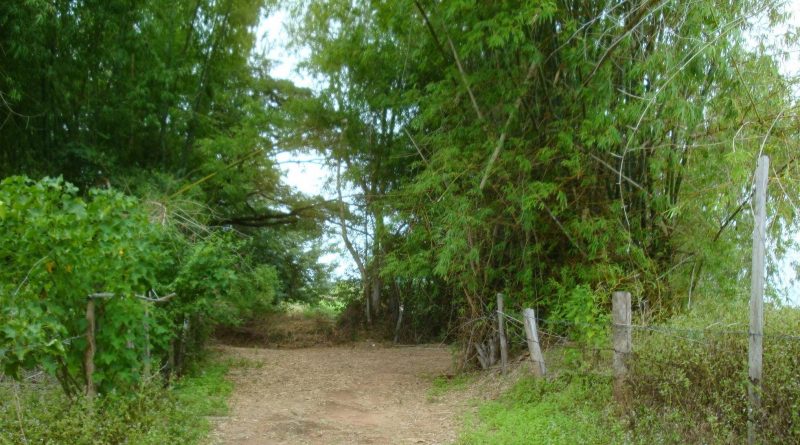 THA Song Korn villagers in the northeastern Thai province of Maha Sarakham have called on local officials to shut down a forest rendezvous for gay men, sanook.com reported today (May 5).

Local journalists and police detectives who went to the forest saw a large number of discarded condoms scattered around the area. Underwear were strung to dry on tree branches.

The rendezvous is well-known among the local gay community, with members posting photos and commentaries on their websites, according to sanook.com. 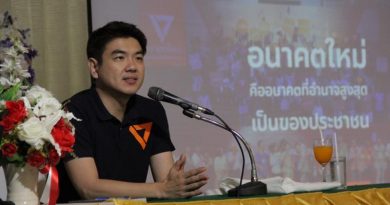 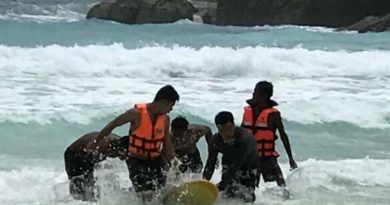 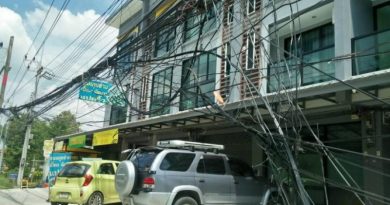