Thai customs arrested passengers entering Thailand with cocaine worth over 50 million THB. Chaiyut Kamkun from Thai Customs revealed on 17 June 2022 that more tourists are entering Thailand now as the Covid-19 situation improves within the country. The Custom Department has increased security to find smuggled drugs. The latest cases include an arrest in Suvarnabhumi Airport and Phuket Airport. Evidence is 17.19 kilograms of cocaine worth over 51.47 Million THB. Chaiyut stated Phuket customs suspected a 29 year old male from Ethiopia traveling into the airport.

The man acted suspiciously and officials inspected his luggage but found nothing. They then X-rayed him and found areas inside the stomach that was a red flag. After interrogation the man admitted that he had swallowed drugs. After checking the drugs turned out to be 115 bags of cocaine together weighing 1.49 kilograms worth 4.47 million THB. The Suvarnabhumi customs officials searched 3 suspicious passengers traveling in from Brazil. They X-rayed and searched 5 bags and found together 15.70 kilograms of cocaine.

The cocaine is worth about 47 million THB. The drugs were hidden inside special compartments that were made specifically to hide the drugs. The compartments were squares covered in carbon paper and wrapped inside with plastic bags. The suspects were all arrested and delivered to the related police stations. Thai customs are continuing their mission to find and arrest those who are smuggling drugs into the country no matter the nationality. Law enforcement is ensured inside and internationally to decrease drug smuggling. Hopefully the arrests will discourage other drug smugglers and help change their mind on the idea of bringing cocaine into the country.

FB Caption: There are 3 suspects from Brazil and 1 from Ethiopia. 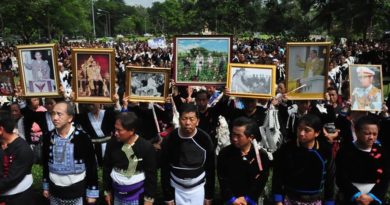 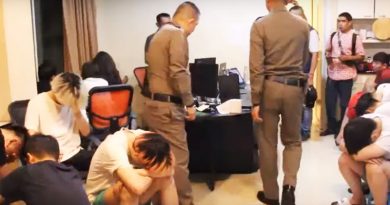 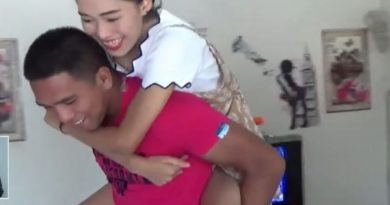