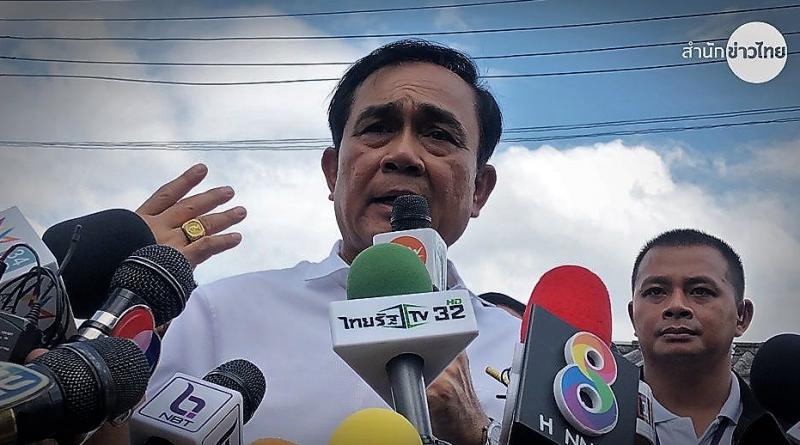 PRIME Minister Prayut Chan-o-cha today (Oct. 5, 2018) confirmed that the general election will not be put off and will be taking place on February 24, 2019 as earlier announced, Thai News Agency reported.

He also clarified that while he in the past he said should he fully enter the political arena, his past would be dug up, but in fact he is not afraid of this because he has not done anything wrong.

Gen Prayut refused to express his views on political movements, particularly the unveiling of candidates for prime minister, pointing out that he is not yet competing with them because no political party had invited him to join them yet, but that he is interested in politics only that he has not yet decided which party to join as he is still running the country.

“Right now I am following and hearing the policies of various parties and considering whether what they are saying is true or not, also while some things can be done, most cannot.

“However there is no criteria in deciding which party to join, if any party wants me to join them they will invite me, but if many parties do so I will have to consider again,” he said. 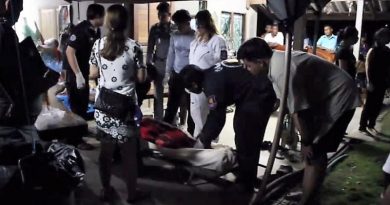