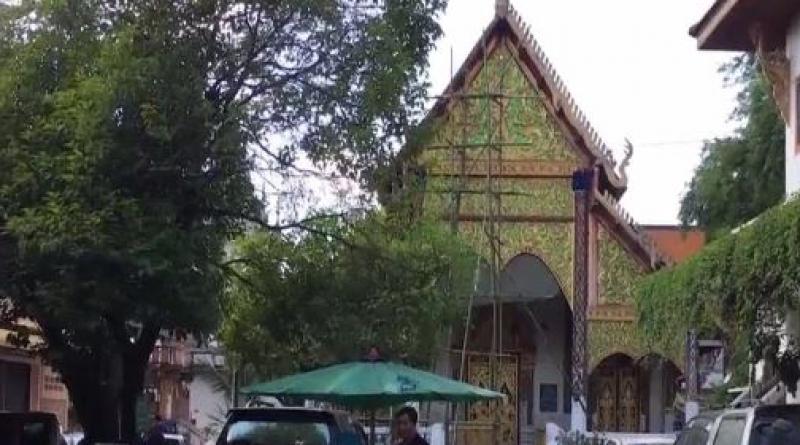 POLICE in northern Lampang province are hunting for a man who tricked a temple into arranging a funeral for his mother-in-law which never took place and ran away after borrowing 500 baht each from 2 persons, Thai News Agency reported today (Nov. 19).

Police said this man, whose image was captured by security cameras and said his name is Namchai, is around  60-65 years old and was well dressed and claimed to be the owner of a shoe export factory in Nonthaburi.

The abbot of Wat Nam Lorm told reporters that the conman contacted the temple’s caretaker, Ms Pornpimol Paengwong, 42, at 9 am on Nov. 17 and told her to arrange a funeral for his 91-year-old mother-in-law whose body would be leaving the hospital at 1 pm.

He then borrowed 500 baht from Pornpimol to go buy flowers in the market saying he would return it later when his nephew withdraws money from the ATM machine.

At the market he contacted an ice-cream vendor and negotiated to buy a whole tank of ice-cream for 3,000 baht but first borrowed 500 baht from her to buy a few things.

Total loss, including all the material ordered for the funeral, is over 5,000 baht. 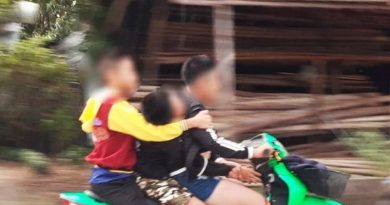