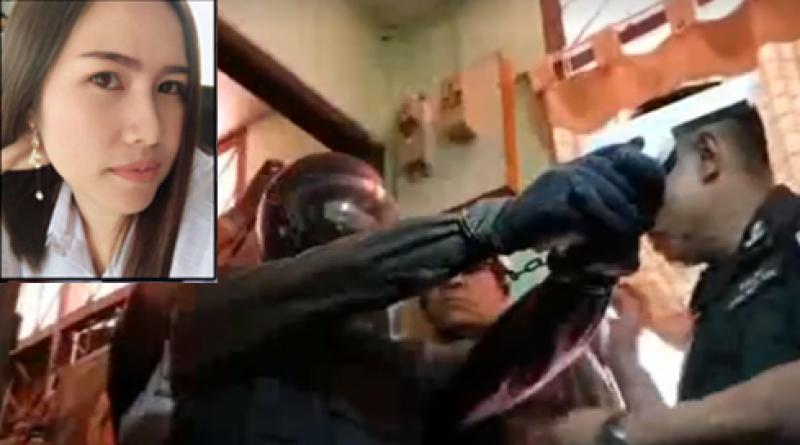 POLICE in southern Chumphon police are rushing to collect evidence against a woman who was the mistress of a man who shot dead his bride-to-be 5 days before the wedding, INN News reported today (Dec. 21).

Pol. Maj. Gen. Sonthichai Awatnakulthep, head of Chumphon police, said police officers are still investigating Mr Ronachai, nickname Keng, 26, an electrician who worked in Lang Suan district, and who shot dead his bride-to-be,  Ms Nanthiya Kruachaturat, or Por, 25, a dental worker at a provincial hospital, and expect to detain him in a day or two.

Regarding accusations that the mistress, who worked at the same place as the bride-to-be, was part of the plot to kill her, Pol. Maj. Gen. Sonthichai said this woman only admits to driving and dropping off the suspect and denies taking part in the murder.

However, police are still collecting evidence and if any links are found, the mistress would be arrested.

Top: The suspect, Ronachai, reenacting the murder of his bride-to-be, whose image is inset. Photo: INN News 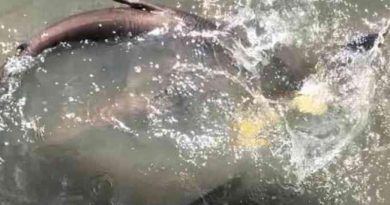 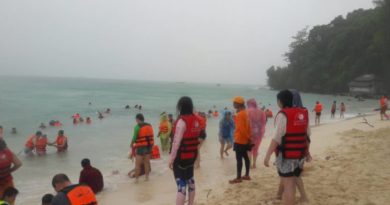