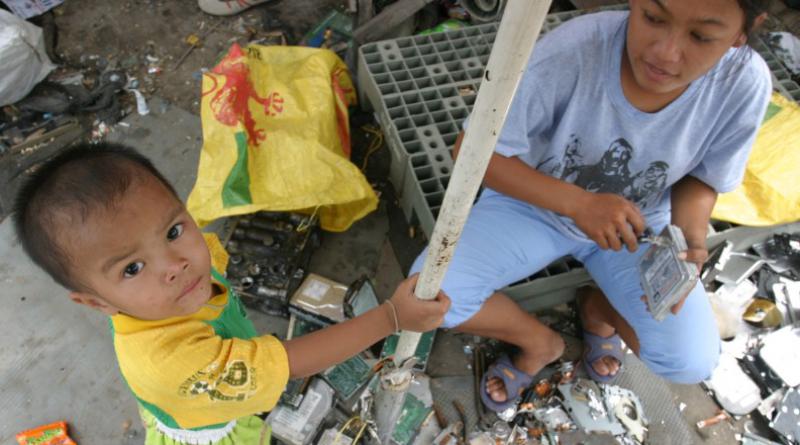 POLICE are moving to suggest that Section 44 be used to tackle the dumping of scrap electronics in this country after legal jams were found at agencies directly handling this problem, Thai News Agency reported today (June 22, 2018).

Deputy National Police Chief Pol Gen Veerachai Songmetta admitted that there were loopholes in the law which facilitate the smuggling of high-tech trash but expects there to be clarity on this issue next week.

He mentioned that a key problem is that the financiers of this business are mostly foreigners using Thai nominees which makes it difficult to directly take action against them, and up to now it is shareholders who have been charged.

So far no officials have been found to have benefited from importing scrap electronics from around the world, he said, adding that National Police Chief Pol Gen Chakthip Chaijinda has set up a subcommittee to accelerate legal action in coordination with related agencies such as the Customs Department and the Ministry of Industry.

Pol Gen Veerachai added that 7 companies got permits to import electronic trash from overseas factories and wrongdoing was found against 5 of them. The other 2 are still being investigated.

Police investigation revealed that these companies had reported that they had imported 90,000 tons to high-tech trash out of 100,000 tons permitted. However they had actually imported over 500,000 tons and it is being checked where the additional electronic waste came from.

Top: Mother and child with electronic scraps. Greenpeace has warned of a looming e-waste problem in Thailand which can pose health and environmental risks. Electronic waste is the fastest growing component in the global waste stream amounting to 20 to 50 million tons worldwide with Asia contributing about 12 million tons a year. Photo: Greenpeace.org 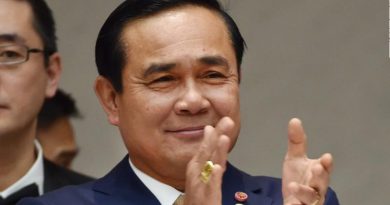 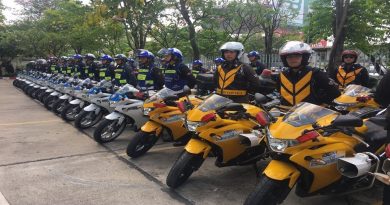 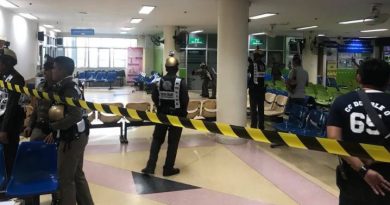