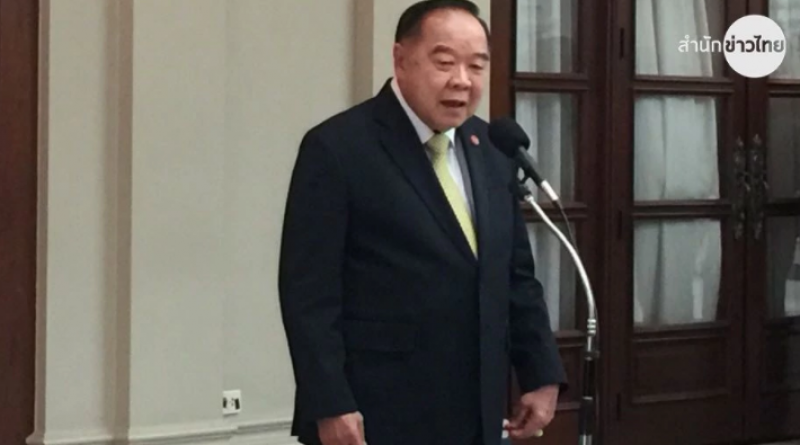 DEPUTY Prime Minister and Defense Minister Prawit Wongsuwan today (Jan. 12) explained that his saying Prime Minister Prayut Chan-o-cha would be a suitable outside premier after the next election was only in answering reporters’ question, Thai News Agency reported.

Whether or not Gen. Prayut becomes the outside prime minister is a question that has to be put the public, he added.

On whether this could be a 2-edged sword because Prime Minister Prayut has announced that he is now a politician, Gen. Prawit said this is just media speculation because everything has to follow the Constitution, while also urging the media not to speculate.

According to a Reuters report, although Gen. Prayut cannot technically stand for election because he would have to resign by July, a new constitution does offer him a route.

He could be chosen as an “outside prime minister” – foreseen under the constitution if the winning party fails to get enough votes for its candidate in the 500-member lower house of parliament.

In such a case, the upper house would also have a say – its 250 members will be picked by the military. Gen. Prayut would still need support from at least half the lower house, however.

Meanwhile Gen. Prawit also confirmed that he did not discuss politics with Gen. Prayut at today’s function to mark the 108th anniversary of the founding of the 1st Army.

On Pheu Thai Party asking in an interview whether or not the group making moves are old politicians, Gen. Prawit said he has not been counting how long they have been around, and told reporters to go ask Pheu Thai Party about this.

However the Deputy Prime Minister added that in being a new-wave politician one has to do things for public benefit because then only would the country prosper and be at peace. 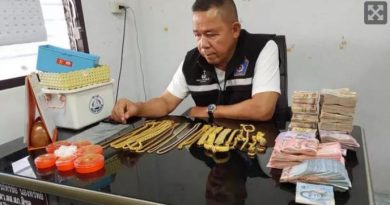 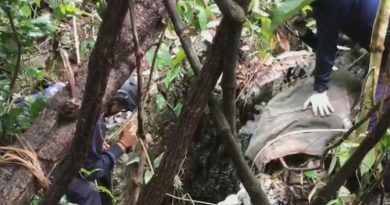