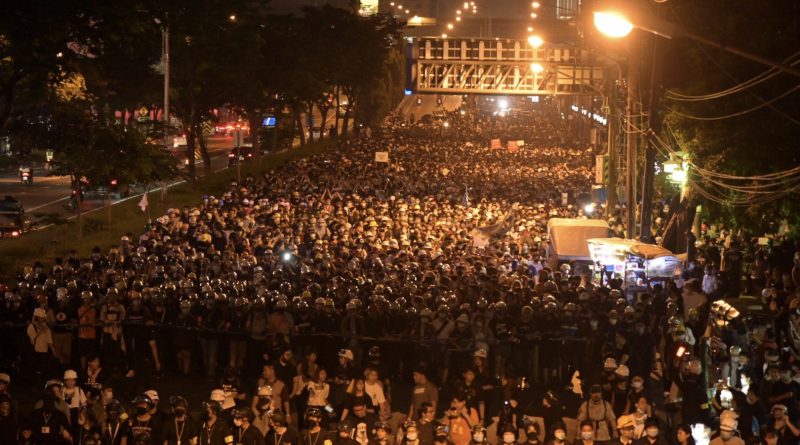 Democracy activists continue their long list of protests on 26 October 2020 and march to the German Embassy. The embassy answers “The embassy is ready to receive messages addressed to the Federal Government conveyed in a peaceful manner”. Protestors gather at around 17.00 on the Rama IV Road before beginning the march to the embassy located on Sathon Road, Bangkok. The activist demands remain the same, for the PM to resign from his position along with other demands to reform the country. The protestors arrived in front of the German Embassy meeting face to face with a strong line of officials in front of the gate. Officials from the Thung Maha Mek Police Station, 191 Police, Sathon District Officials, and other related officials stand by for security. 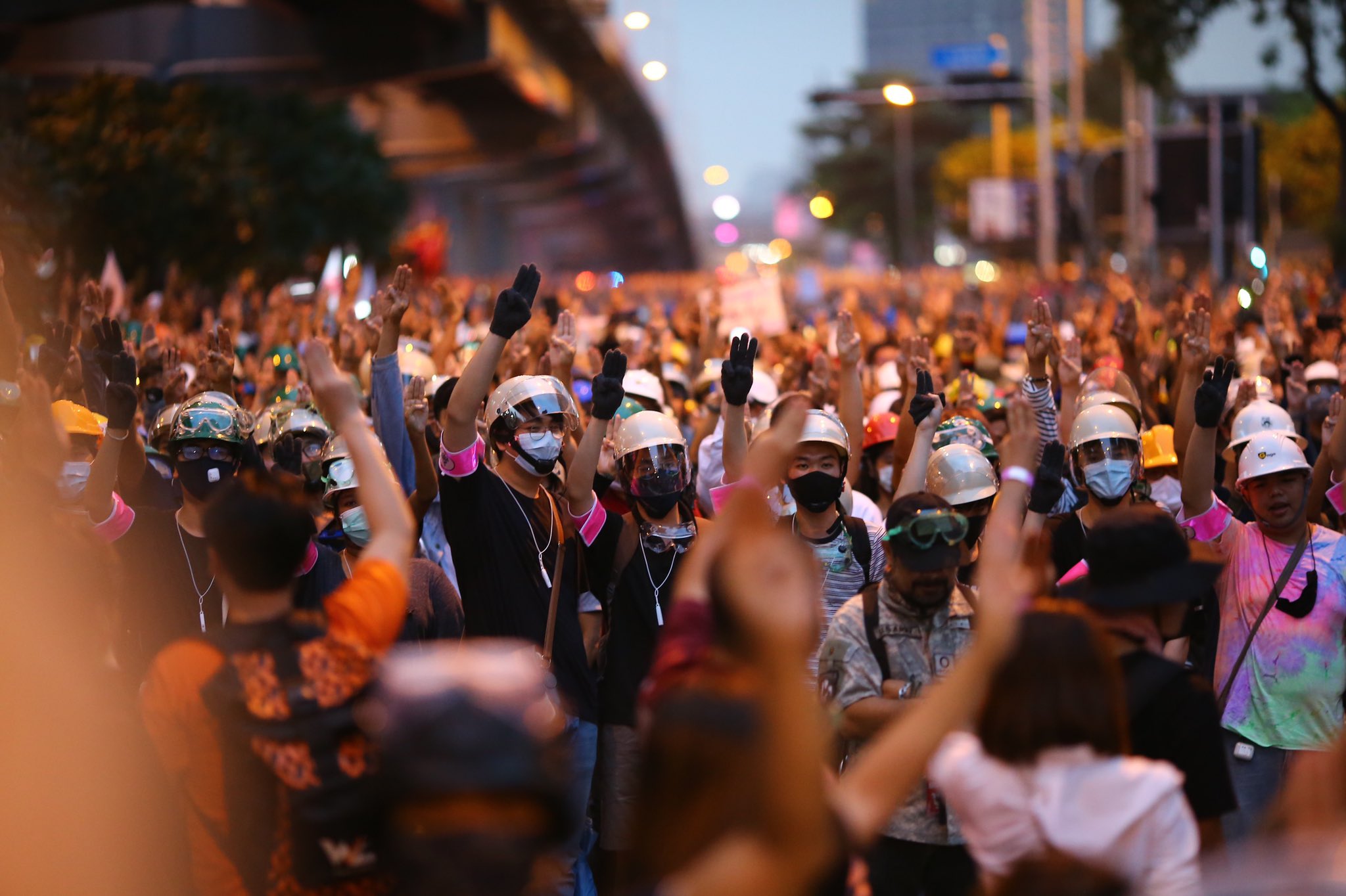 The main demands are for Prayut Chan-o-cha the Prime Minister of Thailand to resign, to review the Constitution, and the most disputed demand of all to reform the Thai Monarchy. Protestors march to the German Embassy to issue a statement on the topic of the King spending most of his time in Germany. This involves a petition for the German government to look into if the King has violated German sovereignty from exercising his power in Germany.

The German Embassy issued a statement regarding the protest on the 25th stating “The Embassy of the Federal Republic of Germany recognizes the right of peaceful assembly of the citizens of the Kingdom of Thailand, including in proximity to the Embassy. At the same time, the Embassy recalls the responsibilities of Foreign Affairs of the Kingdom of Thailand under Art. 22 of the Vienna Convention on Diplomatic Relations and appreciates a proportionate Level of protection for the abovementioned event. As in previous instances, the Embassy is ready to receive messages addressed to the Federal Government conveyed in a peaceful manner”. 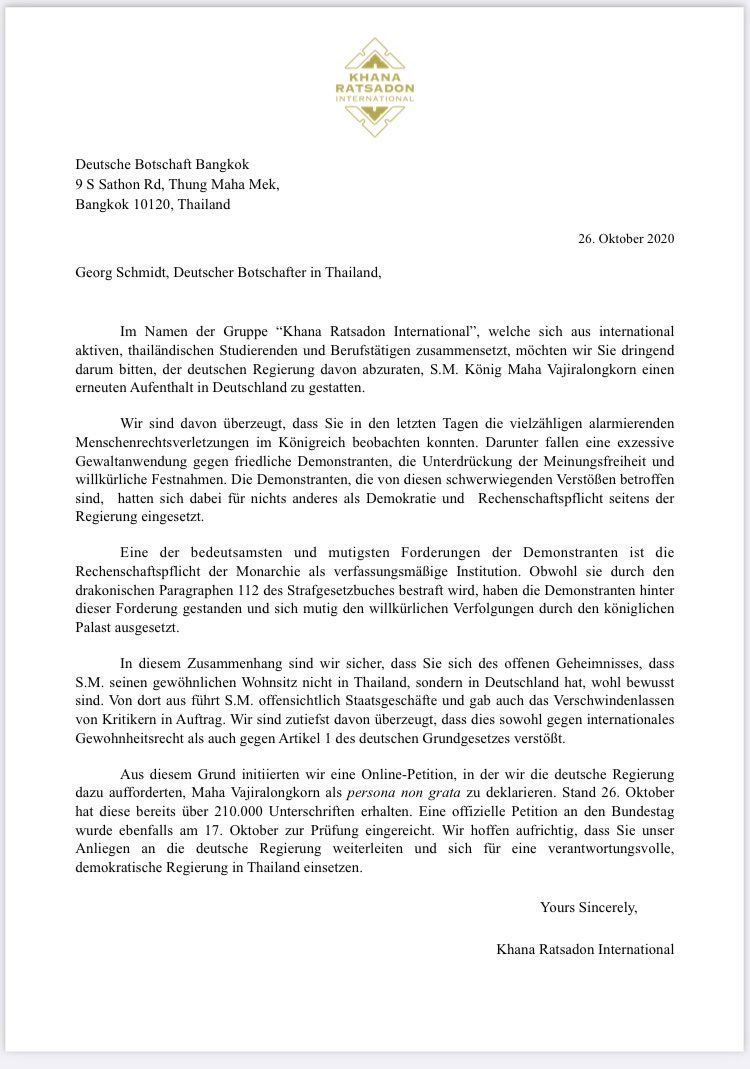 FB Caption: “The Embassy is ready to receive messages addressed to the Federal Government conveyed in a peaceful manner”. 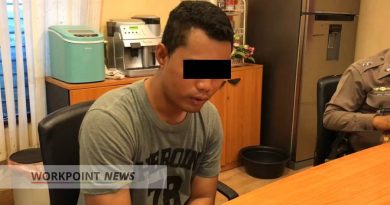 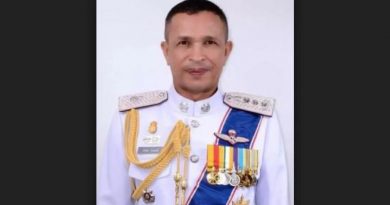 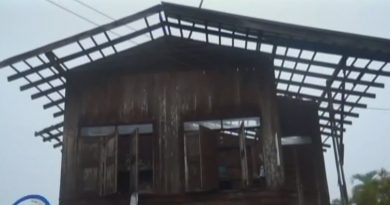