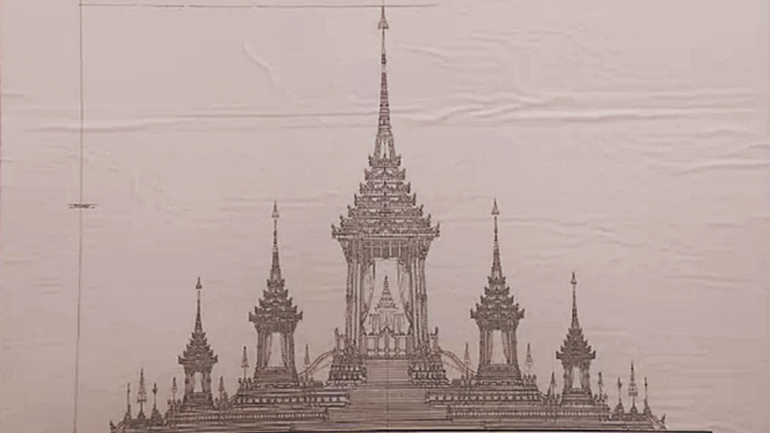 THE blueprint of the Royal funeral pyre for the late His Majesty King Bhumibol Adulyadej was unveiled on Monday by the Fine Arts Department, Thai PBS said.

Fine Arts director-general Ananda Chuchoti said that the Royal funeral pyre’s design was based on the design of traditional pyres constructed since the beginning of the Rattanakosin era and followed the concept of divine status of Thai kings. The Royal pyre also illustrates Mount Sumaeru, an imagery sacred mountain where the divine spirits of Kings will return to.

The Royal funeral pyre will be 50.49 meters high with seven-tier roof and a spire from the ground at Sanam Luang.

Besides the Royal funeral pyre, there is a pavilion which can accommodate up to 2,800 VIPs, including members of the Royal Family, attending the funeral ceremony. The ceremonial ground can accommodate another 7,400 participants.

Construction of the Royal coffin made of Chan sandalwood has been completed. Royal carriages to be used in the ceremony are undergoing maintenance.

A religious ceremony will be held on December 19 and a foundation stone will be sunk into the ground in the middle of Sanam Luang prior to the commencement of the construction of the Royal funeral pyre and other buildings scheduled in January with all the construction work to be completed next September. 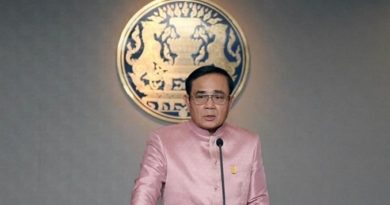 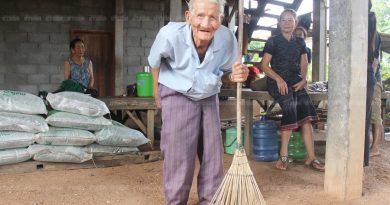 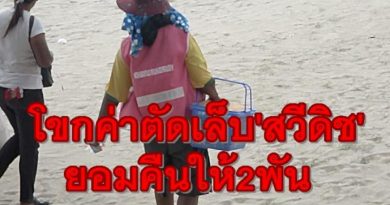