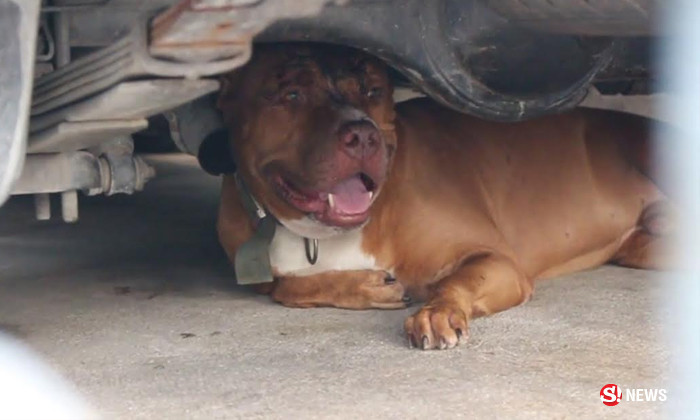 A five-year-old pit bull dog attacked his 56-year-old owner who had a war of words with his 14-year-old daughter at their home in Nonthaburi Province, adjoining Bangkok, sanook.com reported today (May 8).

The 56-year-old house owner, identified by police only as Somsakul, said the dog lunged at him as he admonished his daughter. His 17-year-old son was also bitten trying to help him.

Somsakul bought the pit bull terrier from a pet shop when it was only 4 months old. It is close to his daughter, who has fed him since it was young. “The dog was apparently trying to protect my daughter,” he said. “The weather was hot and the dog got stressful.” 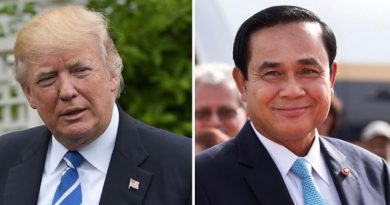