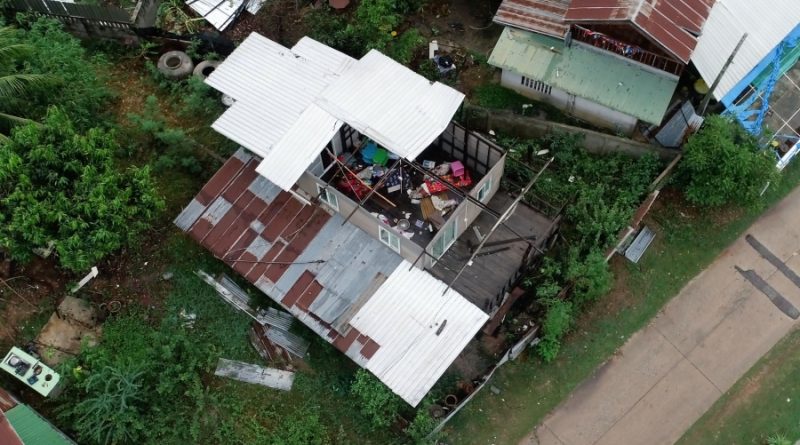 Soldiers from the 23rd Army Circle at Sri Patcharinthorn Camp in the northeastern Thai province of Khon Kaen are repairing more than 500 houses that have been damaged by a tropical storm during 5-7 March 2021.

The damaged houses are in 10 districts of Khon Kaen. No one was hurt by the storm, but the wooden fences for pigs, chickens and buffaloes were seriously damaged. 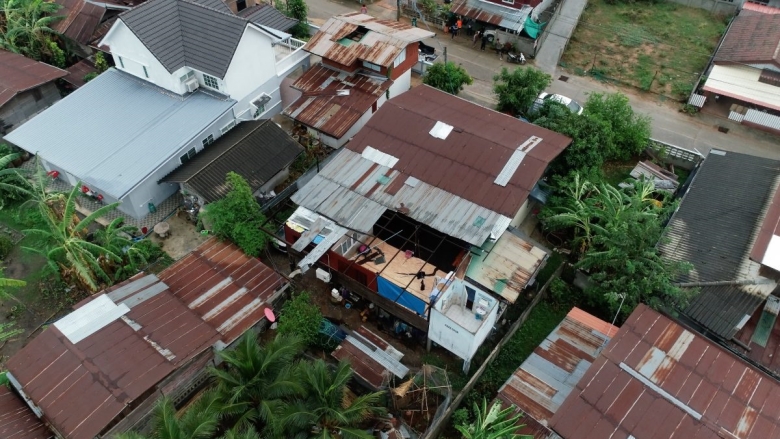 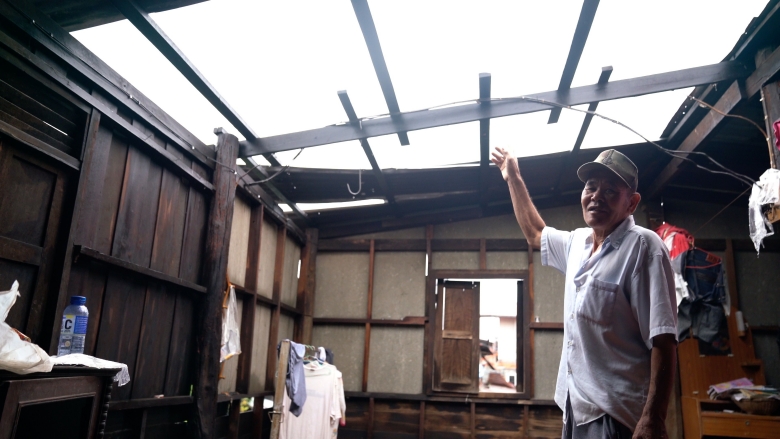 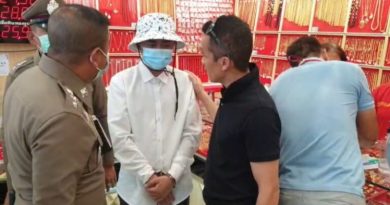