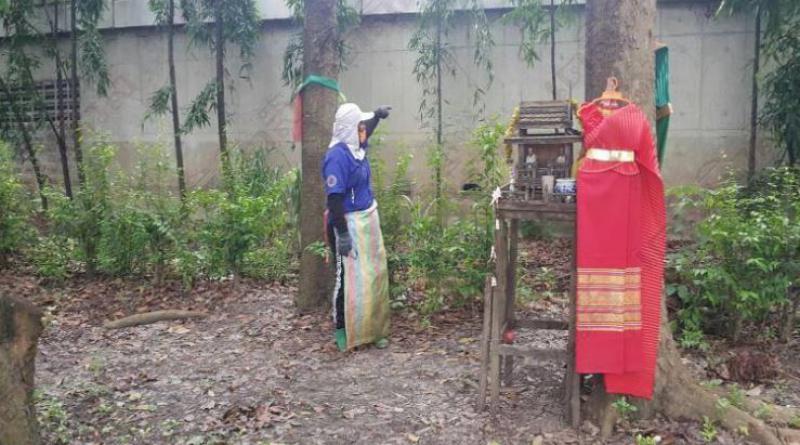 AT a loss about what to do with gay men who had sought sexual intimacy in a public park, the director of Bangkok’s Thawee Wattana District finally decided to install a spirit house there, the Thai-language Daily News reported today (August 12, 2018).

“Since the installment of the shrine yesterday, there have been no improper activities inside the park,” said district police chief Poomitouch Kositwanichpong.

In an interview with the paper, a park worker said he had found a lot of discarded condoms and mosquito repellants scattered around the park.

“It’s about time they cleaned up this place so people living around here can stroll around in peace,” she said.

Top: The spirit house that has just been installed at the park in Thawee  Wattana District. Photo: Daily News 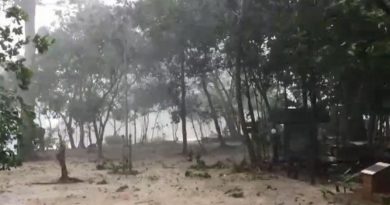 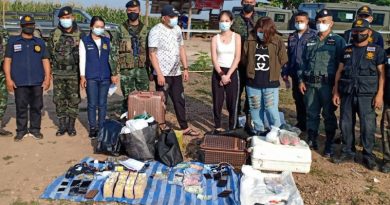 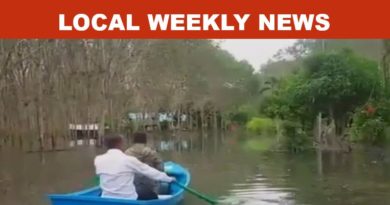