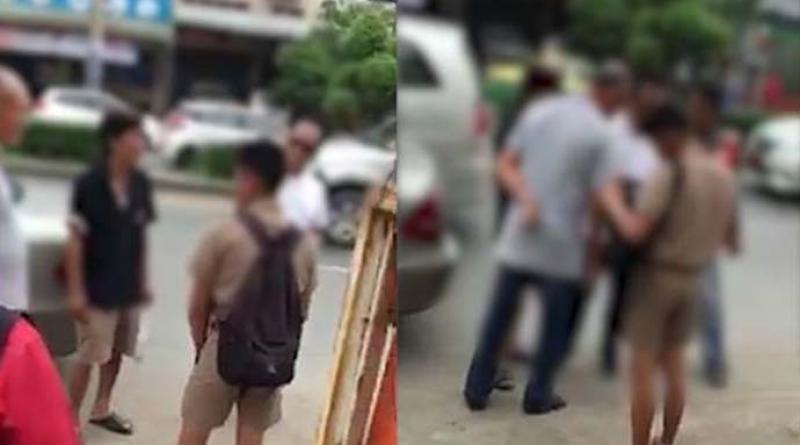 A 59-year-old businessman today (July 5) made a public apology for slapping a schoolboy whose motorcycle hit the rear of his Mercedes Benz on a road in Samut Sakhon Province, Sanook.com reported.

“I lost control of myself. I had a stressful day dealing with business problems. Now I want to meet him and made an apology,” he said.

“I did not viciously harm him as reported in some social media,” he told the police. “I have closed my Facebook Page and shut my mobile phone after web readers poured scorn on me,” he added.

Top: The wealthy businessman and the schoolboy he slapped after an accident today. Photo: Sanook.com 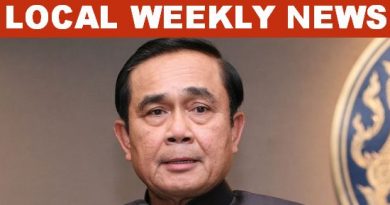