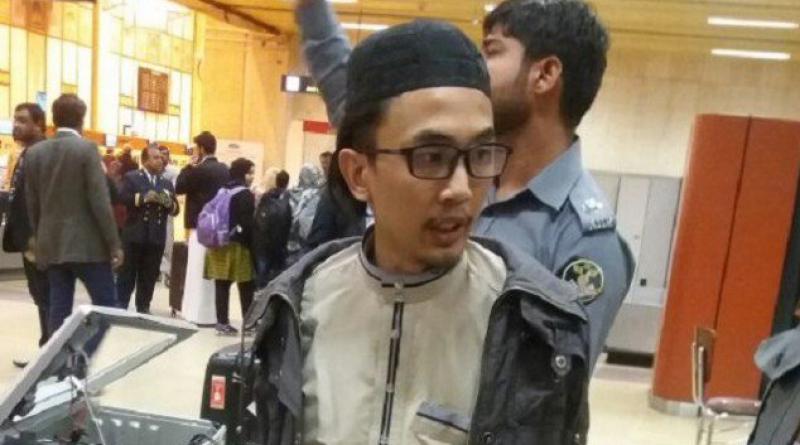 A MALYASIAN, suspected to be an Islamic State member, has been arrested at an airport in Pakistan before boarding Thai Airways International flight.

Siriwanna Jill – New reported on her Facebook page the guy intended to travel to Malaysia via Bangkok.

The Malaysian, named Al Muhd Alfie Kqhyriel was arrested after authorities discovered weapons and ammunitions in a hidden compartment in his luggage and shoes.

According to the Pakistan’s The Express Tribune, the suspect was arrested at the Jinnah International Airport on December 23 while he was boarding Malaysia-bound Thai Airways flight TG 342.

It reported that Pakistani authorities seized four pistols, eight ammunition magazines and 70 bullets hidden in his bag and shoes. It is believed that Al Muhd Alfie is currently being questioned by intelligence agencies over his alleged IS links.

Malaysian police confirmed to the press that the suspect is a Malaysian from Serian, Sarawak, aged 20, and he has links to IS.

An Airport Security Force (ASF) official said the ASF personnel intercepted a suspicious-looking passenger crossing the security belt at the departure area of the airport.

The accused was not handed over to the ASF as the country’s top intelligence agencies are currently interrogating him, he said, adding that he is also being questioned for possible links with Da’ish

In-text: Four pistols, eight magazines and 71 bullets were found hidden in the suspected IS member’s bag and shoes. Photo: Thestar.com.my 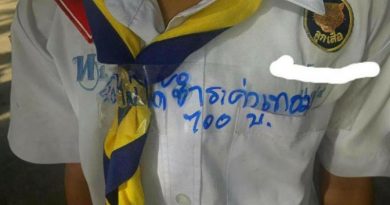 Teacher under fire for shaming student 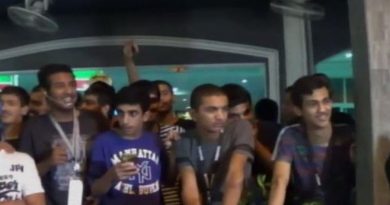