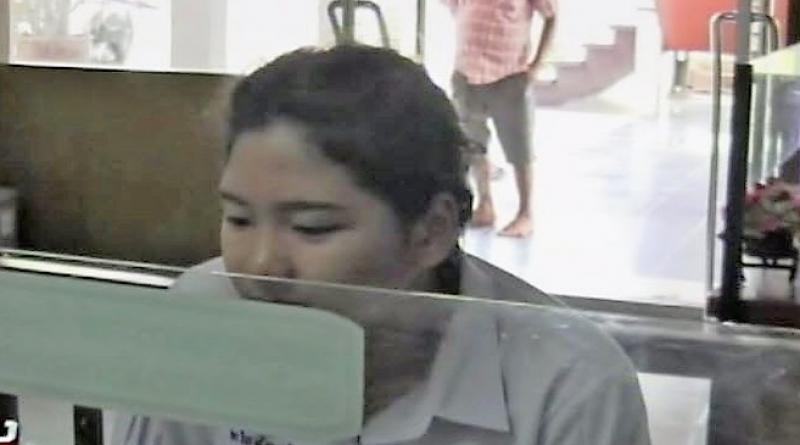 A TEENAGER in central Ang Thong province went to the police to ask for help in finding her mother after she disappeared in the middle of last month, Thai News Agency said today (June 27).

The fifteen-year-old girl told police at Samko station that her mother, Mrs Sumalee Chaimala, 53, disappeared from their house on May 15 just as she was getting dressed to go to school in the morning and she never saw her again after that.

She added that she tried calling her mother but her mobile phone has been switched off.

The teenager’s father said he searched for his wife at the houses of friends and acquaintances but failed to find her. He also contacted a company at Rojana  Industrial Park in Ayutthaya province but the management said she no longer worked there.

Samko police have set up a team to trace the woman and they would also be contacting the social security office to find out if she is still alive. 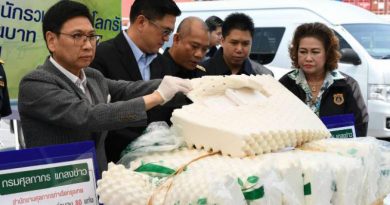