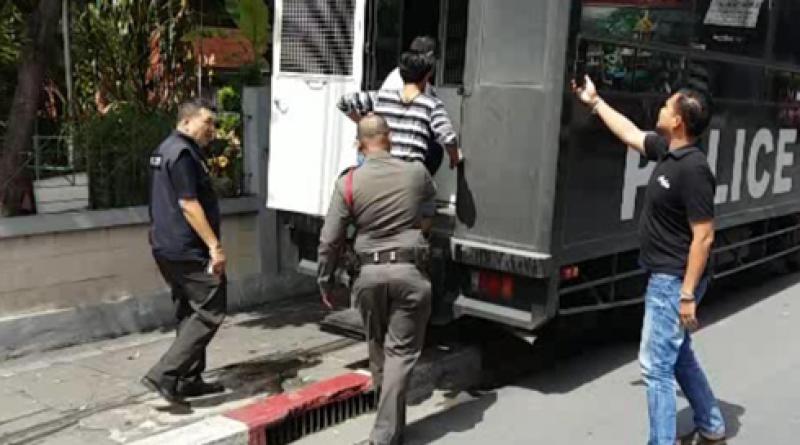 TWO Thais suspected of being members of a foreign gang who tricked women into prostitution in Sukhumvit area gave themselves up to Department of Special Investigation police today (August 10), INN News said.

Police will be taking them to the Criminal Court together with two foreign suspects arrested earlier where they will ask that all four be detained without bail because there is a risk they might flee.

Surrendering to the police today were Chalard or Chairat Narachan, 62, and Aree or Chaiyakorn Uamsaree, 45, who police say ran a brothel for Middle Eastern clients in Sukhumvit shopping area together with five foreigners from Sudan, Australia, Syria and Morocco.

Pol. Col. Paisit Wongmuang, head of DSI, said Prime Minister Prayut Chan-o-cha and Justice Minister Suwaphan Tanyuvardhana have prioritized the cracking down on human trafficking and DSI will now be expanding its investigation into this case.

If any officials are found to be linked to this gang the sternest action will be taken against them, he added. 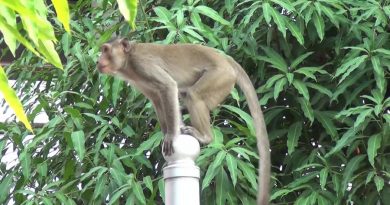 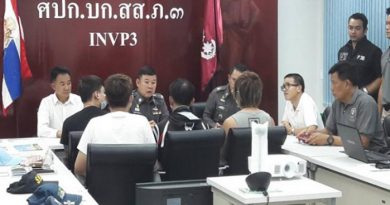