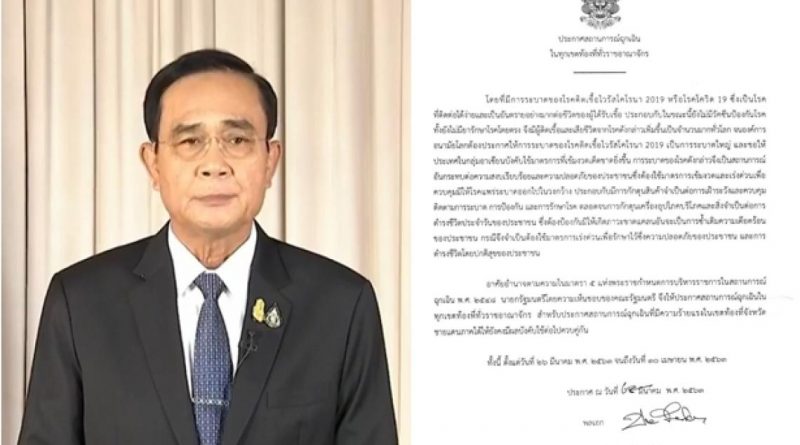 Bangkok, 25 March 2020, at 15.30 Hrs. –Prime Minister General Prayut Chan-o-cha has declared a nationwide state of emergency and initial restrictions have been issued in the fight against the coronavirus disease 2019 (COVID-19).

Under the state of emergency, people are prohibited to enter areas and places at risk of COVID-19 infection. Provincial governors and the Bangkok governor are empowered to close the locations where many people gather for various activities.

Access points to the country by aircraft, boats, cars, or other vehicles will be closed. Members of diplomatic corps and international organizations operating in Thailand and their families who need to return to Thailand from overseas will be allowed, but they need to have “fit-to-fly” health certificates. Thai nationals overseas wanting to return to Thailand will also have to follow the same requirement.

Relevant officials will ensure that there will be no shortages of necessary items and consumer goods and hoarding of consumer products is forbidden. Gatherings of many people are also banned.

Dissemination of fake news and information on COVID-19 through various media channels is forbidden, as it may cause panic among the public.

Three particular groups of people should stay at home to protect themselves from possible virus infection outside. These vulnerable groups include people who are older than 70 years, children aged below five years, and people with some diseases, such as diabetes, hypertension, stroke and cardiopathy, respiratory problems, and allergy. 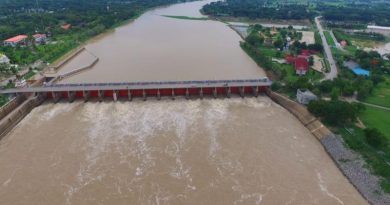 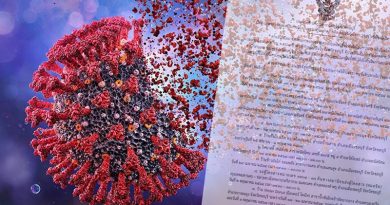