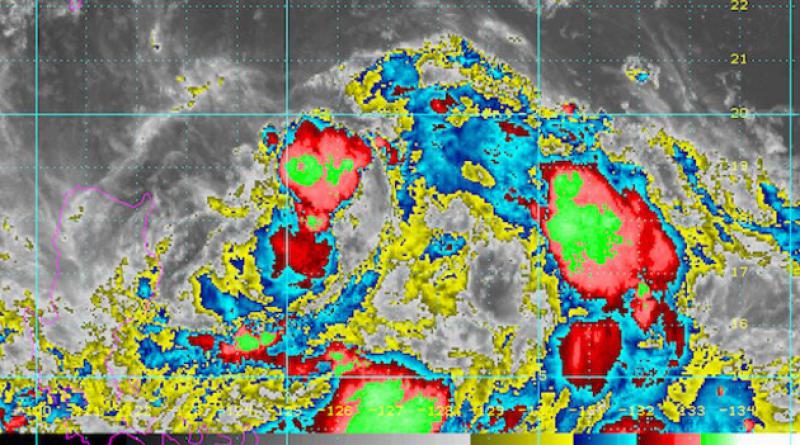 THE Thai Meteorological Department issued a warning at 5 p.m. today (July 17, 2018) that tropical storm Son-Tinh is currently at upper South China Sea and is expected to move to Gulf of Tokin tomorrow and then to upper Vietnam the day after with this bringing more rain to upper Thailand during July 18-21, 2018.

Son-Tinh, which at 4 p.m. was located at latitude 19.0 degree North and longitude 115.0 degree East over upper South China Sea, has maximum sustained wind of 65 km/hr.

As there will be more rain with isolated heavy to very heavy showers during this period, people are urged to beware of severe weather conditions and stay tuned for weather forecast.

Meanwhile during July 17-22, 2018 a strong southwest monsoon prevails over the Andaman Sea, Thailand and the Gulf. Abundant rain with isolated heavy showers are likely in the Central, the East and the South.

Strong wind waves of 2-3 meters or even higher as well as in thundershowers are forecast for the upper Andaman Sea and the upper Gulf. All ships should proceed with caution, and small boats in the Andaman Sea keep ashore. There could be inshore surges along eastern and southwestern coasts.

Hong Kong too is being impacted by this strong tropical storm with the typhoon signal there upgraded to No 3 this afternoon as it edged closer,  South China Morning Post  reported.

The Hong Kong Observatory predicted that Son-Tinh would move closest to the city in the evening or at night, skirting 300km to the south. Hong Kong people were advised to stay away from the shoreline. 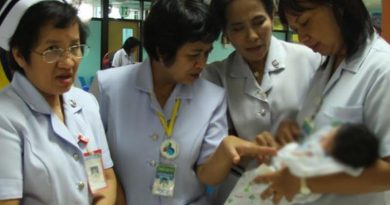 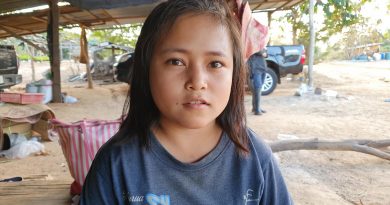 19 year old who looks like an 8 year old from Loei Province. 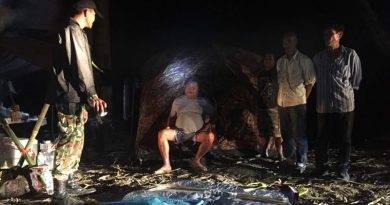