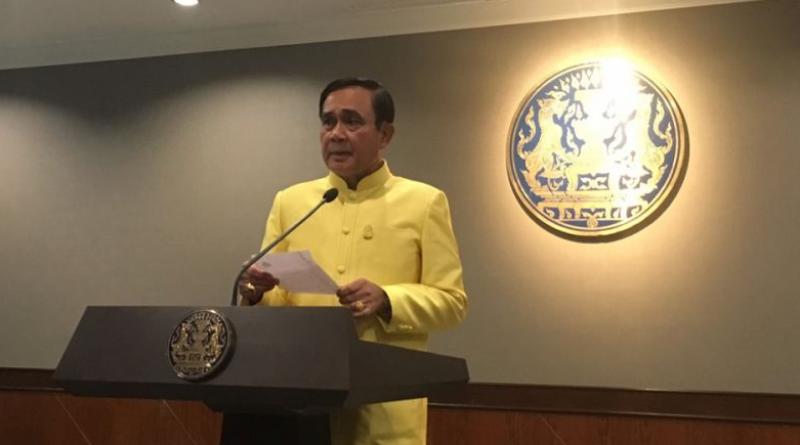 PRIME Minister Prayut Chan-o-cha, who is flying to Bhutan for an official visit later this week, is also holding talks with the Education Ministry on a demand by teachers that the interest rates they pay on loans they have taken out be reduced, Thai News Agency reported this afternoon (July 17, 2017).

Gen Prayut said that around 100 teachers gathered in Maha Sarakham province calling on the government and the Government Savings Bank to reduce the interest rate on loans they have taken under a funeral service welfare fund but in fact most teachers are paying off their loans on time and do not agree with defaulting as urged by this group of teachers.

“What can the government do? How can we force them?” Gen Prawit said.

The around 100 teachers are pushing for a 6-month debt moratorium with the interest rate reduced to 1% from around 5 to 7% currently levied.

In referring to his upcoming trip to Bhutan on Thursday and Friday July 19-20, 2018, Gen Prayut said that Thailand’s cooperation with other countries is at a satisfactory level with this reflecting the country’s potential and its importance in all aspects. 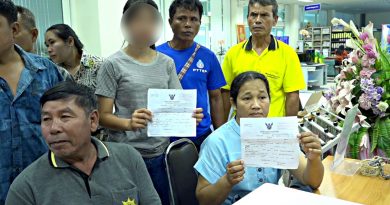