A driver was shocked when suddenly a fire started to rise from under his seat while driving on the road. The incident took place in Phatthalung Province on 18 March 2022. The local rescue team in Tamod District received notification of a truck fire. Officials headed to the location along with a firetruck. They arrived to find the truck with a Patthalung license plate in flames. The truck was parked in front of a local bank. With good teamwork, the fire was controlled after 5 minutes. The truck however is unlikely to run again and is almost unrecognizable.

Ekpan Promjan 34-year-old from Pak Payun District stated he was driving from home to pick up his mother waiting at the bank. As he was driving sparks started under his seat and fire followed not long after. Officials have not confirmed the official cause of the fire. The truck is now evidence in the case and will be investigated to find the true cause. Ekpan has survived death as he remained calm and parked the car. He removed himself from the vehicle and waited nearby. Officials were notified and arrived at the scene before the vehicle exploded.

No one is injured in the incident and locals believe it is a miracle the man is alive. Vehicle fires can be caused by many reasons. Usually, before fire starts there are signs to watch for. This includes smoke and sparks from the engine, sudden drop in fuel level, rapid temperature change in the engine, car fuses blowing up, leaking fluid, and loud sounds from the exhaust system. To be safe always check your vehicle or get it serviced when these signs show up. If the signs show up while driving then you must pull over and turn off the engine. If a fire starts then call the officials for help.

FB Caption: Ekpan was driving when sparks started coming from under his driver’s seat. 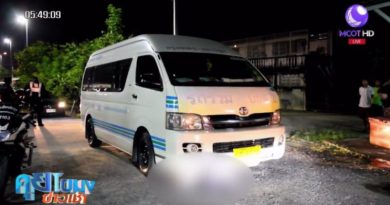 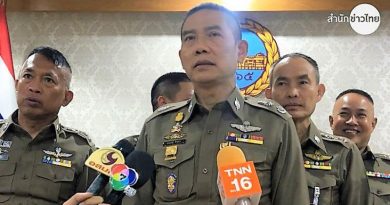 Shady filling of land being investigated 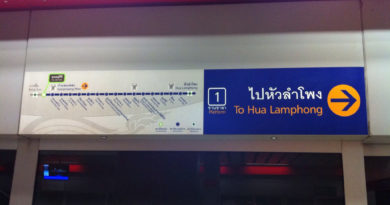