Moreover 11 party members were elected to join a committee on recruiting candidates to run in the next election. 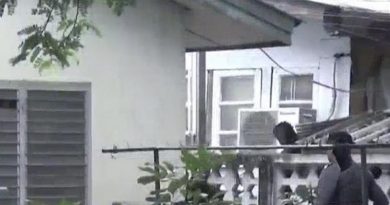