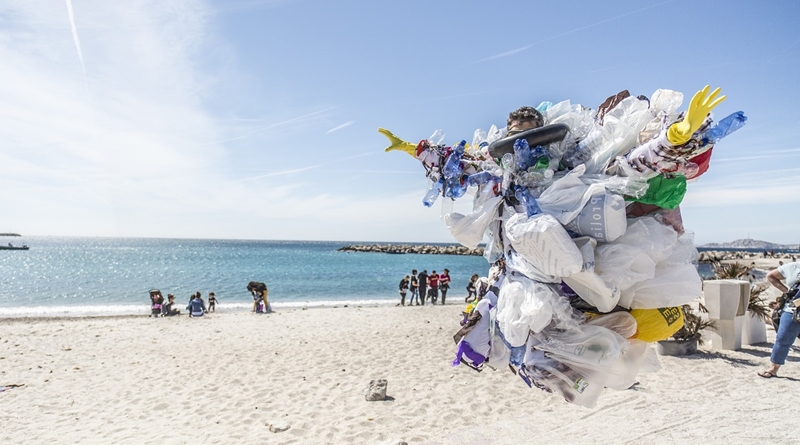 The 4th of December of every year is declared as the Thai environment day, where in this year of 2018, leading department stores, supermarkets, and convenience stores will not be giving away any plastic bags on the date.

The main goal since the establishment for December 4th to be the national environmental day is to educate the society on the negative effects of waste that we use everyday towards nature. Thailand counts as one of the main trash producers of the world, where Thailand is currently the 6th nation on the top 10 trash producers. Nikkei Asian reports that over 3% of the trash ends up in the oceans, further killing wildlife, and slowly destroying the planet.

The goverment researched the amount of plastic bags that Thai’s use everyday in 2017, and the results were shocking. One person in Thailand uses approximately 8 plastic bags per day, where about 500 million plastic bags are used only once then thrown into the trash everyday. Each year, 198 billion plastic bags enter the landfills and oceans, adding to the already piles of trash scattered all over the planet.

Not only is the excessive amount of plastic bags used per day makes no reasonable sense, but there is also the ongoing issue of not throwing trash where it is meant to be disposed at. Trash is often scattered on the streets, where as a result plugs up the water draining system in the city, causing floods even if it has rained for only 10 minutes. But, thanks to the realization of environmental impact in the last few years, more recycle bins are being placed in malls, condominiums, and on the streets.

This year in 2018, major companies are participating in improving the environment and to help fix the trash overflow that is a major issue that many choose not to notice. On December 4th, for Thai Environment day, department stores, convenience stores, and supermarkets will not be giving any plastic bags with customers purchases. Hundreds of plastics bags will not be entering the trash system on such date.

The companies that are participating on the date are included in the picture below.

FB Caption: 500 million plastic bags are used once and thrown away daily in Thailand. 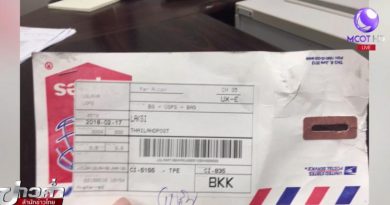 Valuable parcel sent from US gets lost