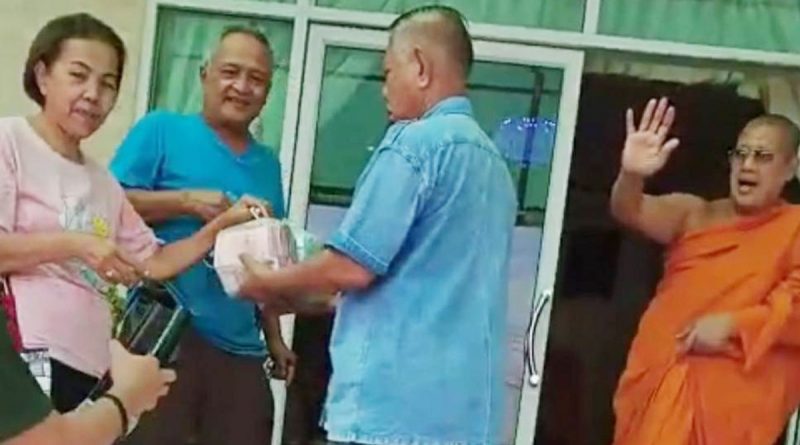 An abbot made a post on his personal Facebook stating that he was very unhappy the temple received less than 1 Million THB in donations during the Thot Kathin ceremony. This is a very popular ceremony in Thailand that takes place in October and continues for about a month in almost every temple. Thot Krathin is believed to bring merit to Buddhists who are a part of the ceremony by donating or finding other donors for the temple. Kathina known by Thais as Thot Kathin marks the end of Vassa, a 3-month retreat for Buddhists in Thailand. New robes are also presented to monks from their followers during this time. In a way, the ceremony can be seen as one of the prime times for temple income.

A video went online on 2 November 2020 in Lopburi Province. The Abbot and the people are seen arguing. It all started when the abbot from Wat Dong Sawong Temple in Khao Sam Yot Sub-district expressed his feelings online on how much money the temple received. A group of people who donated money to the temple was so unhappy they wanted to chase the abbot out of the province. Surin Bunserm 60-year-old a member of the Khao Sam Yot Municipal Council revealed that his family and friends helped raise 351,387 THB and donated it to the temple for Thot Krathin. Other Buddhists also donated money coming to a total of at least 800,000 THB. Surin has been donating and finding other donors for the temple in every Thot Krathin for as long as he can remember. Surin expressed his confusion, he helped the temple from the start and now the temple is so grand.

The abbot posted “When asked how many million did you get this year? There were so many people but I received less than a million. Maybe they just came to see how clean the temple was and forgot to donate money. I am exhausted after preparing the ceremony for months so the people can see and make donations. I was happy to see so many people, but sad about the money received”. Surin also stated the abbot has accused him of stealing donation money from others. I contacted the abbot to talk but he cut the conversation and gave me back the money. Surin’s family and others decided to donate the money to a different temple.

FB Caption: “I am exhausted after preparing the ceremony for months so the people can see and make donations”. 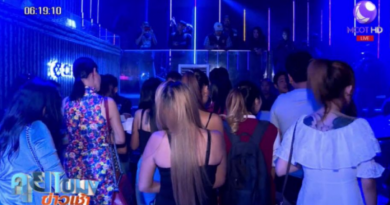